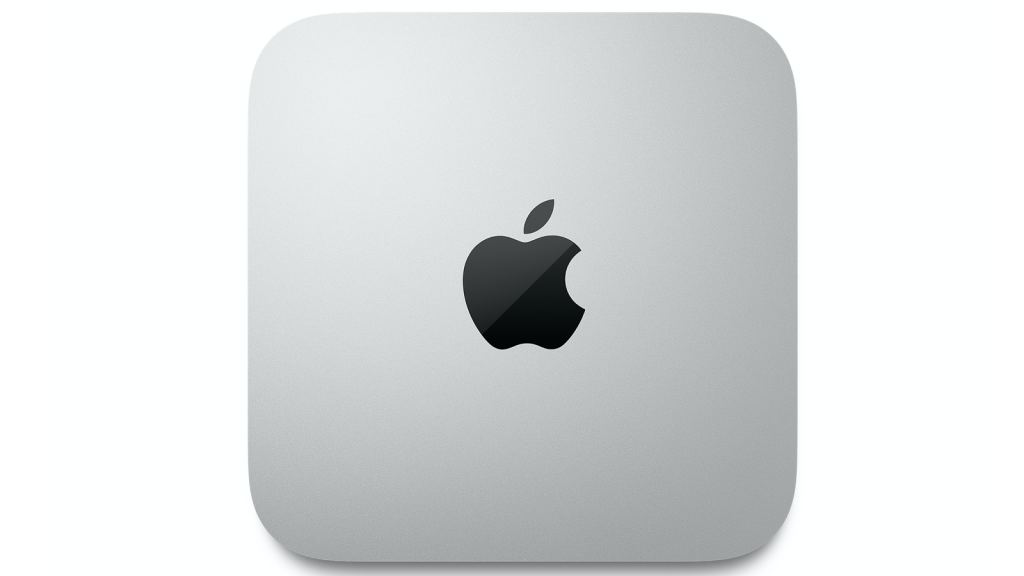 Right now the M1 Mac mini is our number one M1 Mac. It represents great value for money with the only disadvantage being the fact that it lacks a display of its own, so it is tied to a desk. However, it looks like there might be a new Mac mini on the block very soon that could be an even better option.

We had already head rumours that a new M1X Mac mini will launch in tandem with the other M1X Macs said to be arriving this autumn (read about the 14in MacBook Pro and 16in MacBook Pro). Now Bloomberg’s Mark Gurman has confirmed in his Power On newsletter ( subscriber version) that the new M1X Mac mini will indeed launch “in the next several months”.

Gurman also says that the new model “will have an updated design and more ports than the current model.” The new ports are thought to include a new MagSafe port like the 24in iMac.

As for the redesign, according to Jon Prosser’s sources the new model could include a new plexiglass top. See: New renders reveal thinner, colourful Mac mini. Prosser’s sources suggested that the new Mac mini could in fact come in a selection of colour finishes.

Read all we know about the new Mac mini.