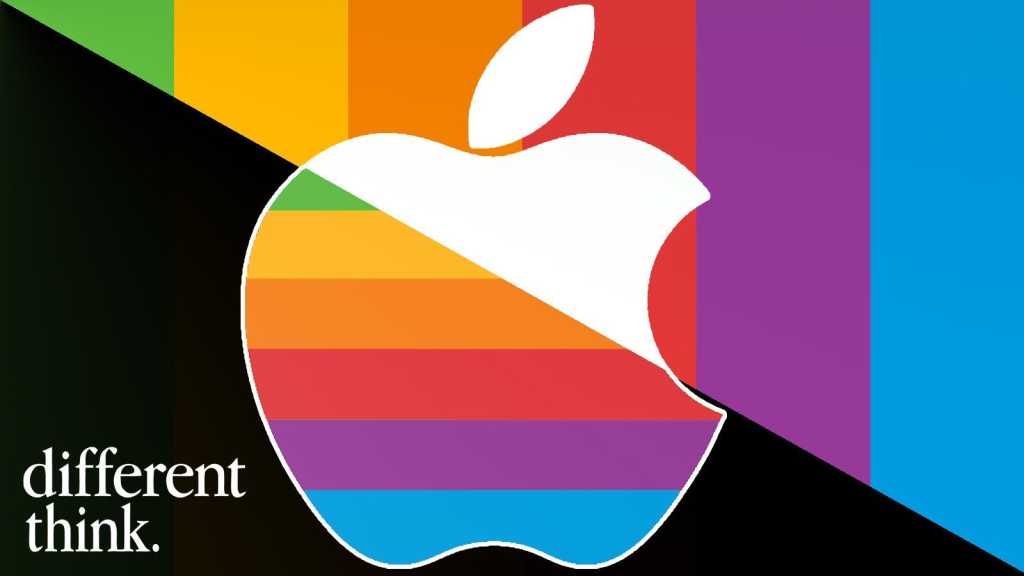 The iPhone 13 (latest iPhone 13 information) will be presented very soon and even if we do not expect groundbreaking innovations, it will certainly offer some new features compared to the previous model. But while the iPhone has undergone significant improvements, both visually and in terms of how it works in recent years, there are also some features of older models that users miss.

We took inspiration from an iPhone subreddit where users have been discussing what they miss most about the older iPhone models. These were the most frequently mentioned functions that people would celebrate returning to iPhones.

First of all, of course, the missing home button comes to mind, which was abolished with the iPhone X. The reason for this is clear, a physical button has no place on an all-screen smartphone.

Together with the home button, however, the fingerprint scanner Touch ID was also abolished. The iPhone now relies on Face ID face recognition software (with the except of the second-generation iPhone SE – read: Which iPhones have Touch ID). Although Face ID works excellently and has proven to be very secure, many users miss the fingerprint sensor, and for good reasons: In some situations it is simply impractical to lift the iPhone every time to unlock it, and if you are wearing a mask unlocking the iPhone can be particularly frustrating experience.

Android smartphones commonly offer both face recognition and a fingerprint sensor – whether installed under the display or in the on/off switch (even the iPad Air has Touch ID on the on-off switch). But Apple fans have to do without Touch ID, at least for now.

Admittedly, this topic has now been discussed extensively. Apple was the first major smartphone manufacturer to completely dispense with an AUX socket for headphones back in 2016 with the launch of the iPhone 7. Apple made this decision for no reason other than its goal to design devices to be as wireless as possible.

Meanwhile, many other smartphone manufacturers have joined the trend. Nevertheless, many users want the connection back in order to be able to use their beloved wired headphones with their iPhone. However, it is very unlikely that this will happen. (In which case, you might as well check out this round up of the Best Lightning Headphones.)

This subtle change has caused a surprisingly large outcry: With the introduction of the iPhone X the Notch made space in the status bar at the top of the iPhone scarcer, so Apple was forced to remove some elements from it. One of them was the ability to see the battery charge as a percentage, instead there is only a graphical display of the battery. If you want to know the exact state of charge, you must swipe down from the top right to open the control center.

It’s simple enough to see the percentage of charge you have left, but it is no longer something you can see at a glance, which feels like a distinct disadvantage. Hopefully a smaller notch – which is expected for the iPhone 13 – will mean Apple can bring back this feature.

Thanks to 3D Touch the iPhone was able to detect different levels of pressure when a users was operating the touch screen. With a fixed pressure, a different action could be taken than with normal typing or prolonged holding. 3D Touch allowed you to open an app on the home screen with one tap, move it with a long press, and press it firmly to access the context menu for quick actions or delete the app. Many users still miss this innovative feature today, but since it was rarely used in general, Apple saved the costs by removing the necessary components and introducing “Haptic Touch”, a software solution that works similarly.

Different Think is a weekly column in which Macworld writers expose their less-mainstream opinions to public scrutiny. We’ve defended the notch, argued that Microsoft is out-designing Apple, and told Apple to stop being so successful and Why nobody needs a foldable iPhone.