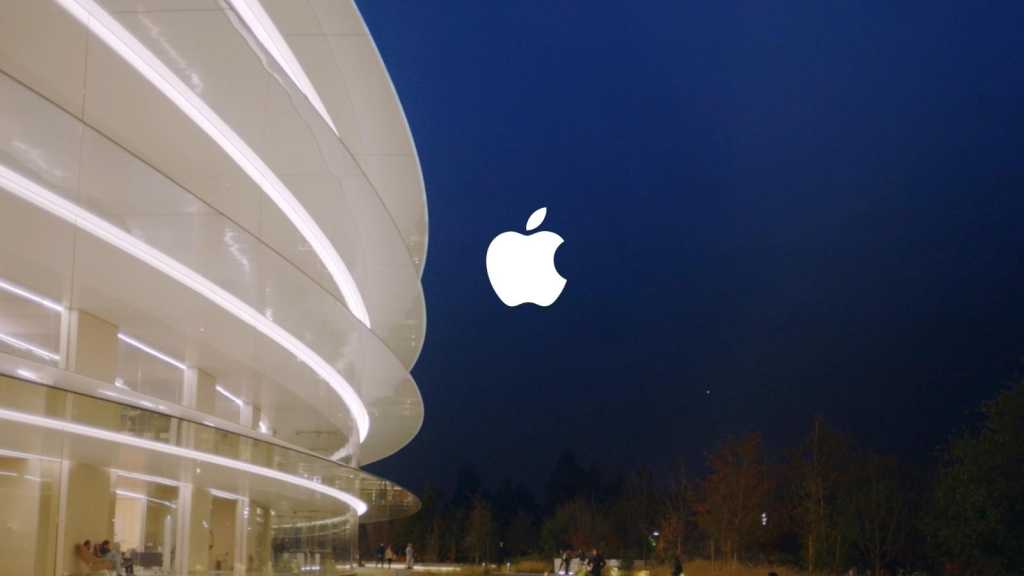 In July, Apple decided to postpone the planned return to work on site until at least October, and now the company has decided to wait until January 2022.

Bloomberg now reports that Apple has chosen to postpone the return to the office even further. The decision not to return until January 2022 was announced in an email to all employees.

Employees are supposed to receive at least one month’s notice of when they must start coming into the office again.

The decision has been made due to rising infection rates for Covid-19 in the US, as the Delta variant of SARS-COV-2 in particular has gained a foothold.

It was in June that Apple CEO Tim Cook wrote to all employees about Apple’s plan to introduce a hybrid model where employees would be required to be in the office three days a week and can choose where they work on the other two days. The decision not to allow more widespread working from home has been criticized by many employees who have expressed their frustration on Twitter and other channels.