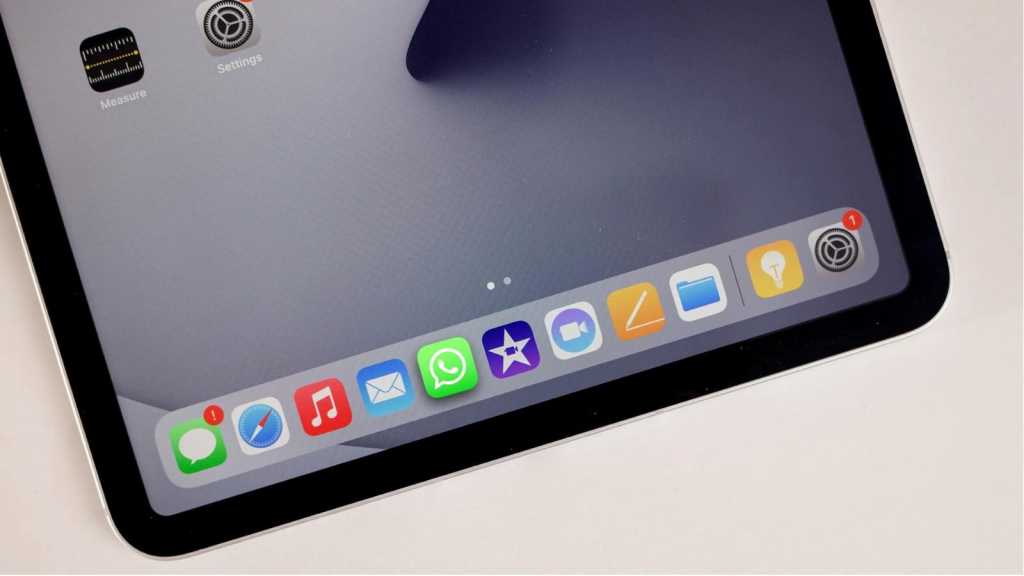 Whatsapp is a very popular alternative to iMessage – with the big bonus that you can group message all your friends, regardless of which mobile phones they own, rather than being tied to Apple iPhones. The problem with WhatsApp is that while there is a Whatsapp app for the iPhone, running the service on the iPad or Mac isn’t a simple process.

It has already been rumoured that WhatsApp (which is owned by Facebook) will introduce a native iPad app, as well as one for Android tablets – indeed Mark Zuckerberg has suggested as much.

Apparently development is already underway. In a tweet, WABetainfo reveals that development is underway and in accompanying notes he adds that “If you have WhatsApp beta for iOS, you will automatically have the iPad version in the future.”