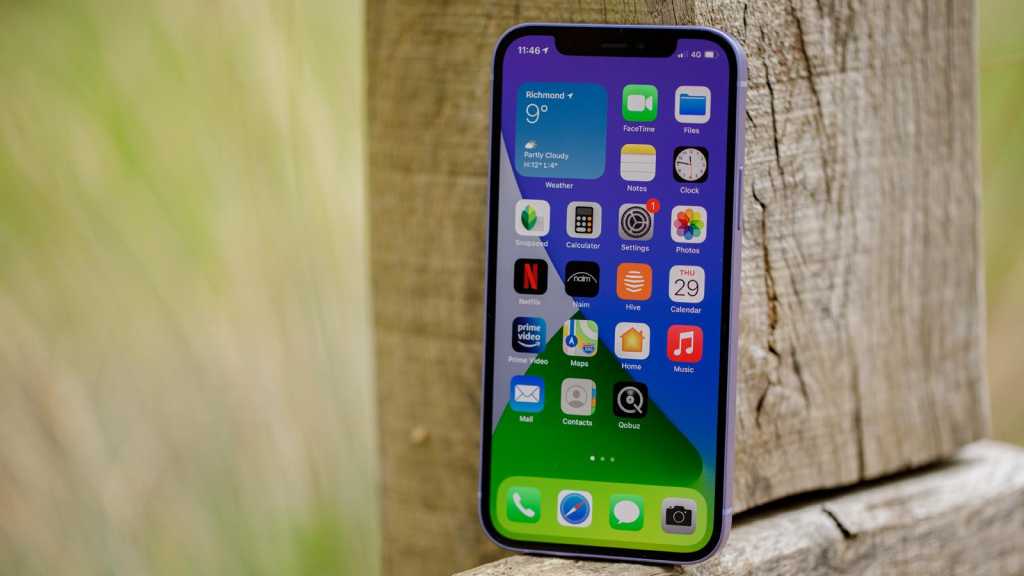 As a rule, no company complains about good sales figures, especially Apple. But the current situation could well become a problem. The next Apple event is probably only a few weeks away and Apple is expected to present the new iPhone 13, the new Apple Watch Series 7 and maybe new AirPods. However, the usual effect that an upcoming keynote brings year after year is missing.

Normally, iPhone sales figures fall shortly before the September keynote. However, according to an investor note from JP Morgan analyst Samik Chatterjee (as reported by AppleInsider), iPhone 12 sales have not slowed down.

The note suggests that Apple has bypassed the typical seasonal fluctuations experienced before a new iPhone launch in September, thanks to high demand for the iPhone 12 in combination with low inventory at Samsung due to component shortages.

It seems that, while Apple is also effected by component shortages, the company still has “decent” supply.

The question is whether this current purchasing behaviour of Apple customers will have a negative impact on the popularity of the upcoming iPhone 13. This will no doubt depend on which features the next generation offers and whether an upgrade is worthwhile.

Read: iPhone 13 will be more expensive than iPhone 12