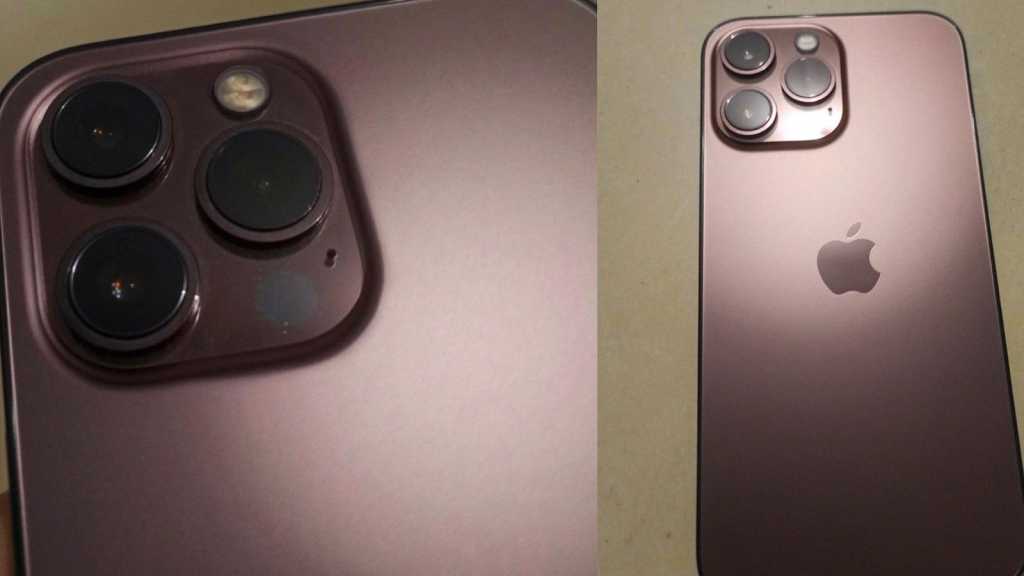 The colour of the new iPhone 13 Pro was the last big secret, but that has also been revealed. First pictures show the new hue.

A lot is already known about the iPhone 13, but now the last big secret has also been revealed. The colour.

In recent years, Apple has always given its Pro generation its own unmistakable shade, so that you could also identify the latest generation from afar. The iPhone 12 Pro appeared in blue and the iPhone 11 Pro in green.

Twitter user Majin Bu has published pictures of the alleged iPhone 13 Pro, which they claim shines in a completely new shade of rose gold.

Based on what was sent to me today, #Apple has developed a Rose Gold colored iPhone unit, probably a variant discadred or planned for the future. Unfortunately I have no more information about it pic.twitter.com/ORvZ3eJ2aA

In the tweet, the user writes: “Acquiring from what was sent to me today, #Apple has developed a rose gold iPhone device, probably an already discarded or planned variant for the future. Unfortunately, I have no further information about it.”

As the user explains, one should not assume that this is the final colour. However, it has been rumoured for a long time that Apple is planning a purple iPhone 13 Pro, or is working on a new rose gold shade. If Apple builds on the tradition of recent years, four different colour variants await us this autumn, these could be:

This certainly won’t be the first time the iPhone has come in a rose gold shade. The iPhone 6S and iPhone 7 both offered a rose gold option. It just seems strange that Apple would offer both a gold and a rose gold shade, what seems more likely is that rose gold could replace gold, and perhaps we could see a purple option as well, so: