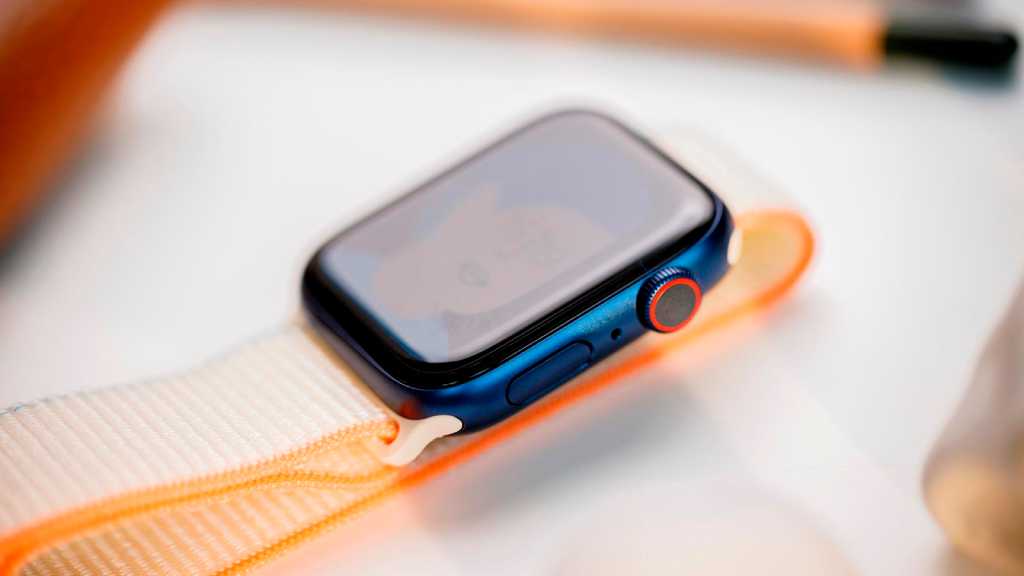 Apple could be planning two new sizes for the new Apple Watch.

According to the post, the new watch generation will not only get a redesign that is based on the look of the iPhone 12, but will also receive two new case sizes.

“I think that the two models of this year’s Apple Watch Series 7 are 41mm and 45mm. The old and the new model have common straps.”

That’s an increase from the current 40mm and 44mm options. 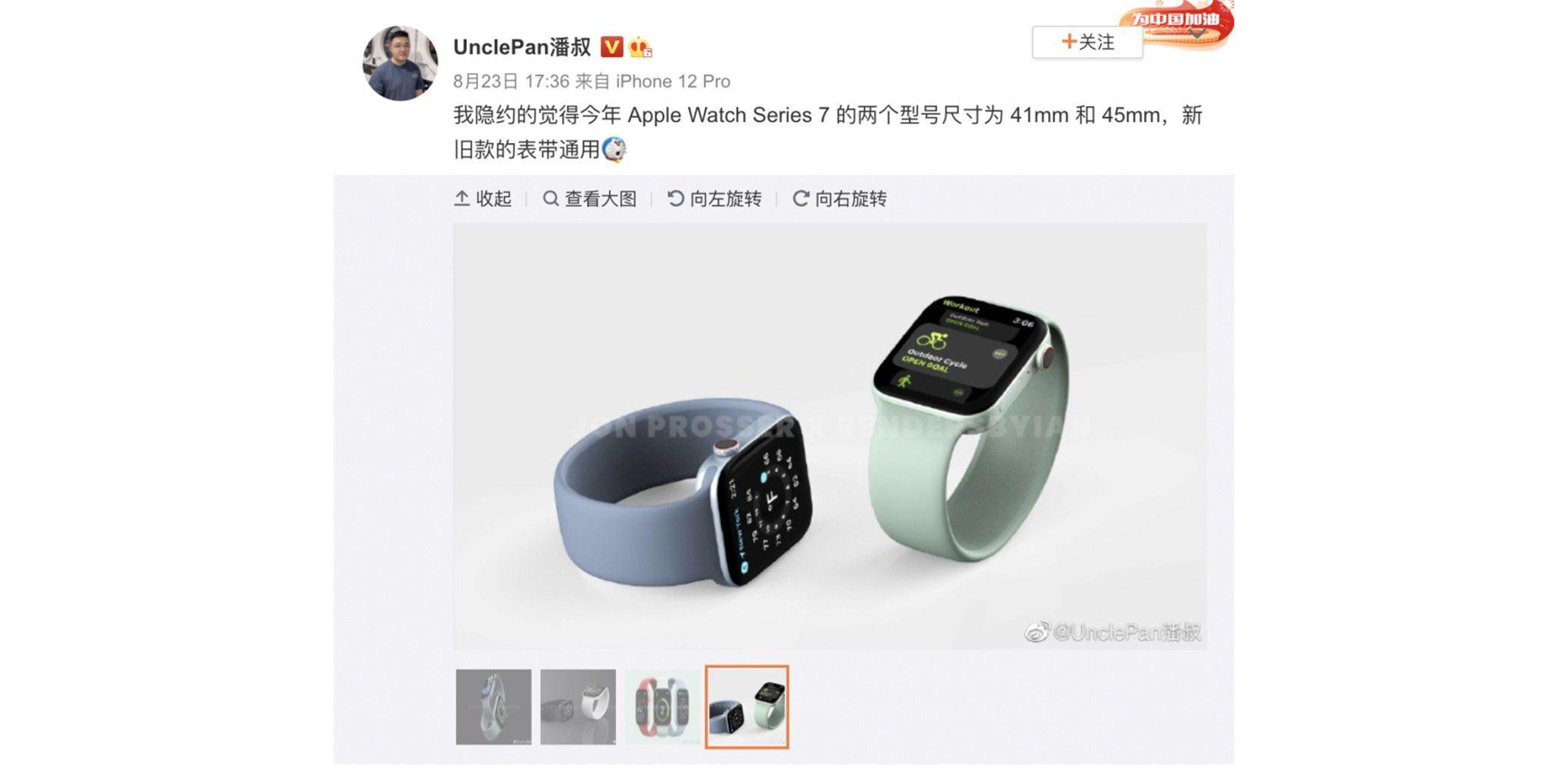 The team behind the well-known Apple leaker Jon Prosser comments on the Weibo post suggesting that an increase in size is to be expected, given the redesign, but the 1mm difference is “hard to judge from just renders”.

Apple has already shown that changes to the case sizes have no influence on the compatibility of the straps, with each generation’s Apple Watch models fitting the same strap sizes as the previous models regardless of size – the only differences tend to be options for smaller or larger wrists, rather than being dictated by the watch size.