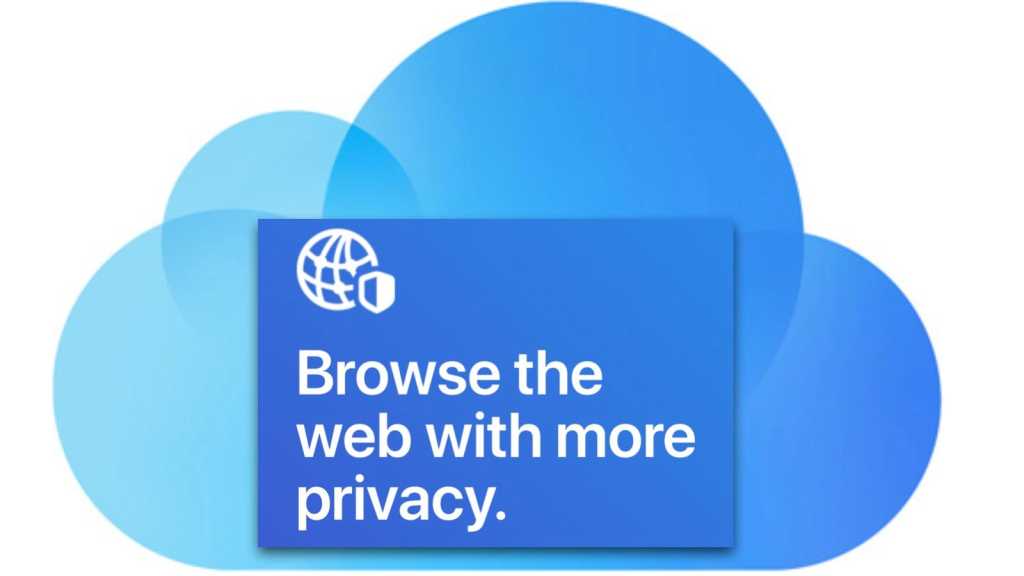 Like a number of new features Apple had promised for the new operating systems coming later this year, Apple has decided to hold back iCloud Private Relay from full release this autumn. (See: Six iOS 15 features that won’t be available at launch).

iCloud Private Relay was due to launch with iOS 15 and Monterey, but it is now being held back and will only be available in beta when the new operating systems launch.

Apple may have decided to hold it back because of slow internet speeds beta testers have reported while using it.

iCloud Private Relay is a new feature coming in iCloud+ that will protect the privacy of iOS 15, iPadOS 15, and macOS Monterey users when surfing the web in Safari.

The subscription service will encrypt all traffic leaving the users device so that it can’t be read by anyone between the user and the website. That means even Apple and your network provider will not have any information about your web activity.

If that sounds like a VPN it is – but VPNs do a lot more than encrypt your traffic.

For example, with Apple’s solution you will be assigned an anonymous IP address – this won’t reveal your location, but it will still be mapped to your region. Many VPN users want to appear to be in a different country.

Apple’s service, on the other hand, is predominantly about privacy.

Want a VPN for your Mac or iPhone? We recommend a bunch of options here: