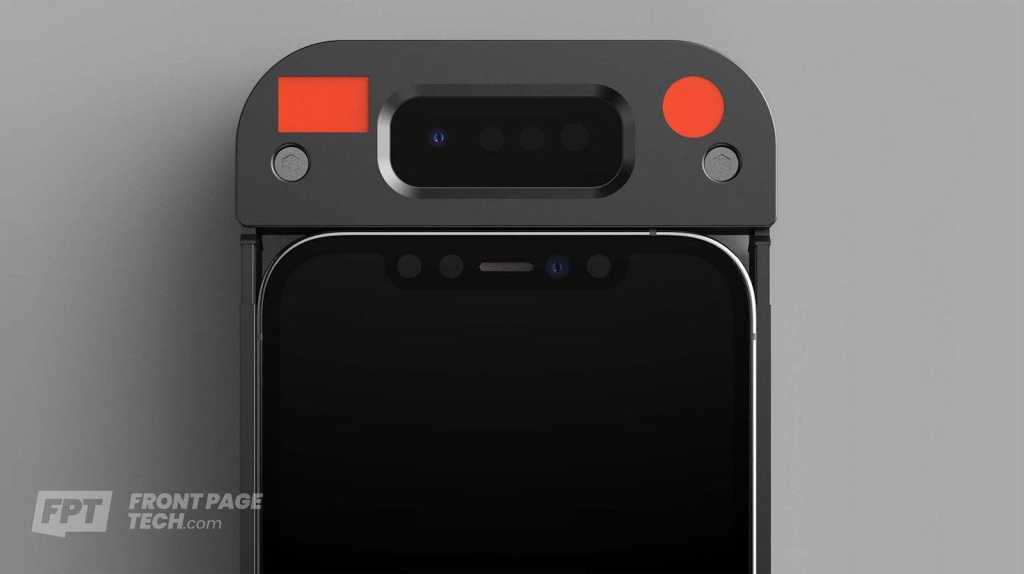 Face ID and masks are not a good combination. However, the iPhone 13 will apparently get a new feature to solve this problem.

The iPhone 13 is expected to be presented very soon – there is expectation that Apple will host an event on Tuesday 14 September. Thanks to leaks and rumours many of the new features probably won’t be a big surprise, but, just a few weeks before the keynote, infamous Apple leaker Jon Prosser is claiming that there is one feature that wasn’t yet known – until now of course.

According to Prosser on Front Page Tech, Apple is allegedly working on a new form of Face ID, which should allow users to unlock the iPhone 13 even if they are wearing a protective mask.

This is a feature that iPhone users have been crying out for in these COVID times as unlocking an iPhone when wearing a mask is a frustrating experience, despite the fact that Apple has delivered an update to iOS 13 that makes it possible to unlock an iPhone with an Apple Watch. We explain how to do this here: How to use Face ID to unlock iPhone while wearing a face mask.

One problem is that not every iPhone user also owns an Apple Watch. But another issue is that even if you have a Watch it is unable to unlock the iPhone if you wish to make an Apple Pay payment, rendering the unlocking process redundant in the main event where we need to unlock our iPhones while wearing a mask.

As a result many Apple fans have been wishing for a fingerprint sensor under the display as a way to solve the mask problem. A switch from Face ID back to fingerprint scanning would also have the benefit of making the Notch (perceived by many to be ugly) obsolete. However, the under-screen fingerprint sensor will probably not be available in the iPhone 14 in 2022.

According to Prosser the updated Face ID planned for the iPhone 13 has already been tested. He claims that Apple is using a prototype attached to an iPhone 12 for testing purposes. The housing fits exactly around the phone, with a very visible additional sensor that sits above the device. “This prototype case allows the iPhone 12, to bypass the regular Face ID and use the new hardware within the case instead.”

The new Face ID should also work for fogged glasses, he claims. Internally, Apple employees have been asked to wear masks and glasses to test the new hardware.