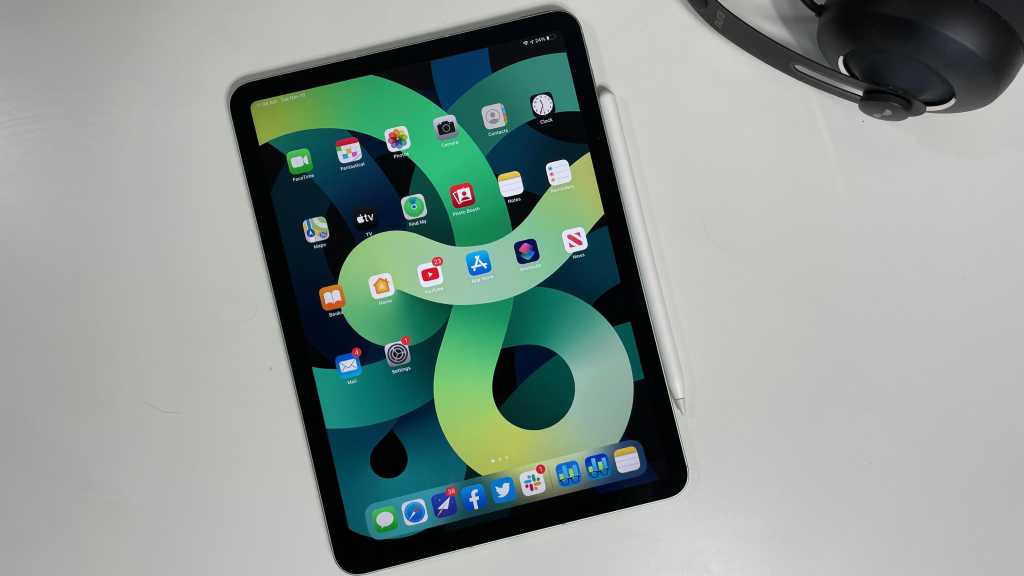 The fourth-gen iPad Air represents a huge step forward for the Air-branded tablet, bringing it closer to the iPad Pro than ever before with a redesigned form factor, Apple Pencil and Magic Keyboard support and, although it doesn’t have Face ID, it does have Touch ID built into the Power button – a first for an Apple product. Sadly, all that meant the fourth-gen iPad Air was much more expensive than its predecessor – but a deal from Amazon changes all that.

You see, Amazon UK is currently offering the top-end 256GB iPad Air with Wi-Fi and cellular capabilities for just £649, knocking £210 off the £859 RRP. Get the deal here. While it’s still a premium tablet, it’s much more affordable, and it’s cheaper than the previous-gen equivalent too. The deal is only available on the silver variant where stocks last and it’ll likely sell out quickly, so be quick if you’re interested.

The only catch? Unlike many products on Amazon, you won’t be getting your hands on the iPad Air the very next day. Instead, the iPad Air is currently destined to be delivered on 19 September 2021. If you don’t mind the wait, it’s a stellar saving on an impressive mid-range tablet.

When we reviewed the iPad Air at release in late 2020, we were surprised just how close it was to the iPad Pro experience.

We were impressed with the premium design, accessory support and processing power available on the iPad Air 4, remarking that “it’s hard to make much of a case now for the iPad Pro, except in a limited set of niche circumstances, and we’d recommend that most people in the market for a luxury tablet save their money and get this instead.”