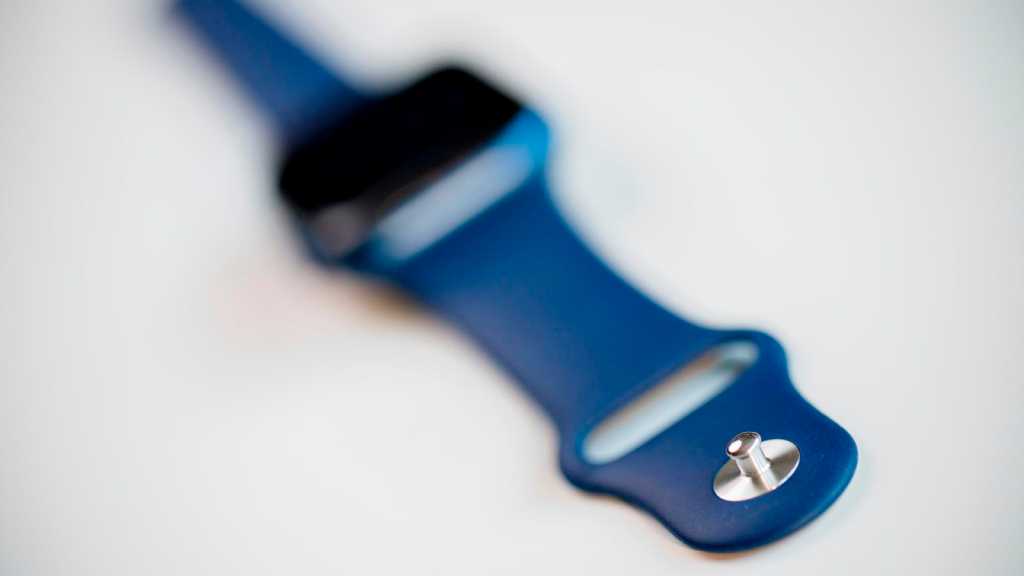 Just days after a leaker revealed that Apple could be planning two new sizes for the Apple Watch, yet more evidence has emerged that this is the case.

The Apple Watch Series 7, which expected to launch at an Apple Event on 14 September, looks set to get a larger display, and there’s a series of photos that appear to provide proof.

A photo published by the leaker Majin Bu on Twitter supposedly shows a bracelet for the new Apple Watch. According to Bu, Apple has started mass production of the straps for the Apple Watch Series 7. An imprint with the inscription “41mm” can be seen on the bracelet. According to this, the next Apple Watch is one millimeter larger than its predecessor (which was 40mm).

According to my source, Apple has started mass production of the new Apple Watch Series 7 bands. The size mentioned are 41 and 45mm which should be identical in size to the previous models #Apple #AppleInternal pic.twitter.com/cadcaCK324

Shortly before, a tweet from Duan Rui was published including a photo that allegedly showed the inscription of a bracelet for the larger version of the Apple Watch Series 7. Accordingly, this variant also grows by one millimeter to 45mm. However, it should be noted that the section of the photo is significantly smaller and actually only shows a piece of leather with the inscription. Whether this is really an Apple Watch bracelet is very difficult to assess.

The photos coincide with the claims of Weebo leaker UnclePan earlier in August, reported that there would be Apple Watches in sizes 41mm and 45mm. Bloomberg’s Mark Gurman has also talked in the past about the bezels of the Apple Watch getting smaller – which would suggest that the display could get larger.