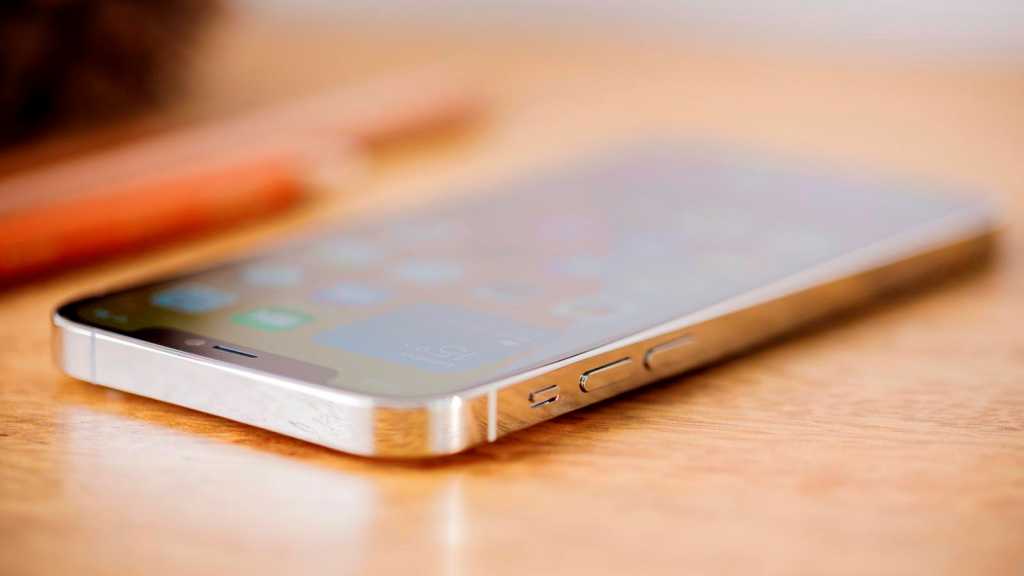 The iPhone 13 is just weeks from launch, and you might have thought that its secrets would by now have been laid bare by the industrious leaks community. But you would be wrong: we’re still getting surprises, even now.

Analyst Ming-Chi Kuo, for example, has shocked Apple sites with a late and unexpected prediction about the iPhone 13, reports 9to5Mac. Apple’s new handset is likely to support some form of satellite telephony, he claims.

The phones are said to be equipped with a special satellite mode where they can communicate via a network of low-orbit satellites for calls and messages, even where there is no normal mobile network coverage.

In 2019, Bloomberg reported that Apple was investigating satellite technology (and had been since 2017), but this is the first we’ve heard of it since. Interestingly, however, following Kuo’s prediction Bloomberg was one of the loudest voices in opposition, arguing in a new article that the potential feature is more limited than a true satellite phone, won’t be ready until next year, and may be scrapped before it gets to that point.

“…That’s led to conjecture that the iPhone will become something akin to a satellite phone, freeing users from having to rely on cell networks,” Bloomberg writes. “But Apple’s plan is initially more limited in scope… with the focus on helping customers handle crisis scenarios. And though the next iPhone could have the hardware needed for satellite communications, the features are unlikely to be ready before next year.”

You can keep up with all the very latest rumours as we head into the launch with our regularly updated iPhone 13 news hub. You may, however, be able to pick up a bargain on the current iPhone models as vendors see demand fall – check for these in our roundup of the best iPhone deals.