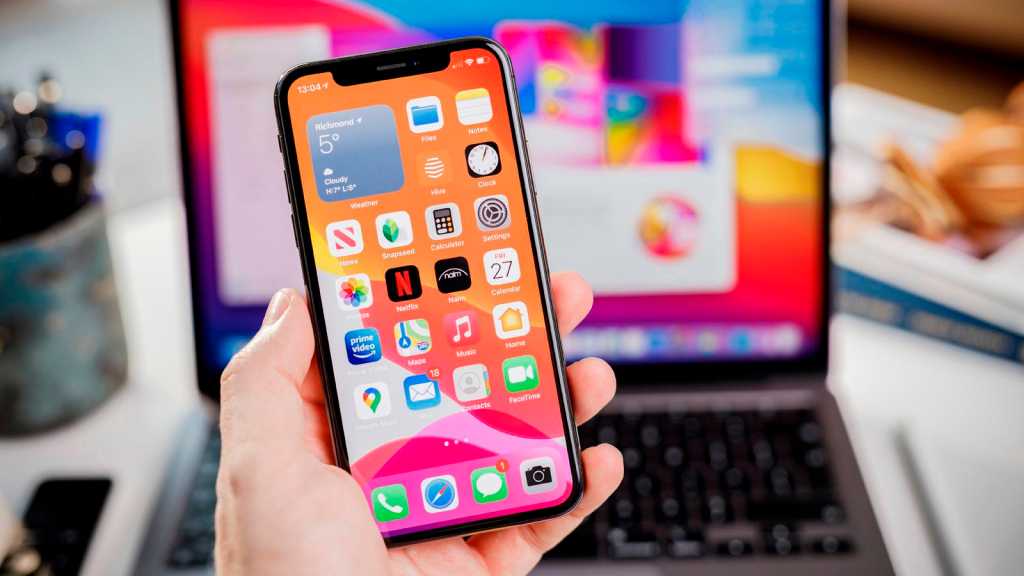 There are lots of reasons why you might want to mirror your iPhone or iPad screen to your Mac, one good reason is that a Mac’s screen is much bigger than even the biggest iPad.

Apple provides AirPlay, which is as an easy way to stream content from your iPhone, iPad or Mac to a TV screen – either via an Apple TV unit, or if your TV has AirPlay built in as any do these days (Read: Which TVs work with AirPlay). But AirPlay does not allow you to stream from an iPhone or iPad to a Mac – yet.

Funny enough it is possible to share your Mac’s screen to an iPad via Sidecar (read: How to use an iPad as a second screen with a Mac) but it doesn’t work the other way around.

This is changing though. When iOS 15 arrives on the iPhone, iPadOS 15 on the iPad, and Monterey on the Mac later in 2021 it should be possible to use AirPlay to send content to your Mac from an iPhone, iPad, or another Mac. You will even be able to use your Mac as an AirPlay speaker.

We’re run through how we expect AirPlay to work in Monterey and iOS 15 below. There are also a couple of alternative solutions, which we will also discuss.

How to mirror to a Mac with AirPlay

One of the new features of iOS 15, iPadOS 15 and Monterey when they arrive will be the ability to AirPlay from iPhone or iPad to a Mac’s screen.

Even when this arrives with the new operating system updates at the end of 2021, it not work with every Mac though. You will need one of the following Macs, iPhones or iPads to take full advantage of the feature:

If your iPhone, iPad or Mac is older it may still be possible to share content, but it will be a lower resolution. Set ‘Allow AirPlay for’ to ‘Everyone’ or ‘Anyone on the same network’.

Until the new operating systems launch this won’t work – unless you have installed the betas (read: How to join Apple’s beta program and try out new software). However, once Monterey and co arrive this is how it should work:

How to stream content from iPad or iPhone to Mac

While we wait for Apple to update the Mac, iPhone and iPad operating systems there are a few options for streaming from your iPhone or iPad to your Mac, you need to install an app on your Mac though.

There are a couple you could choose from, AirServer or Reflector, we look at both below.

Reflector, which you can download here has a free 7-day trial, or costs £16/$14.99. It lets you mirror your iPhone, iPad to the screen of your Mac (and other devices). 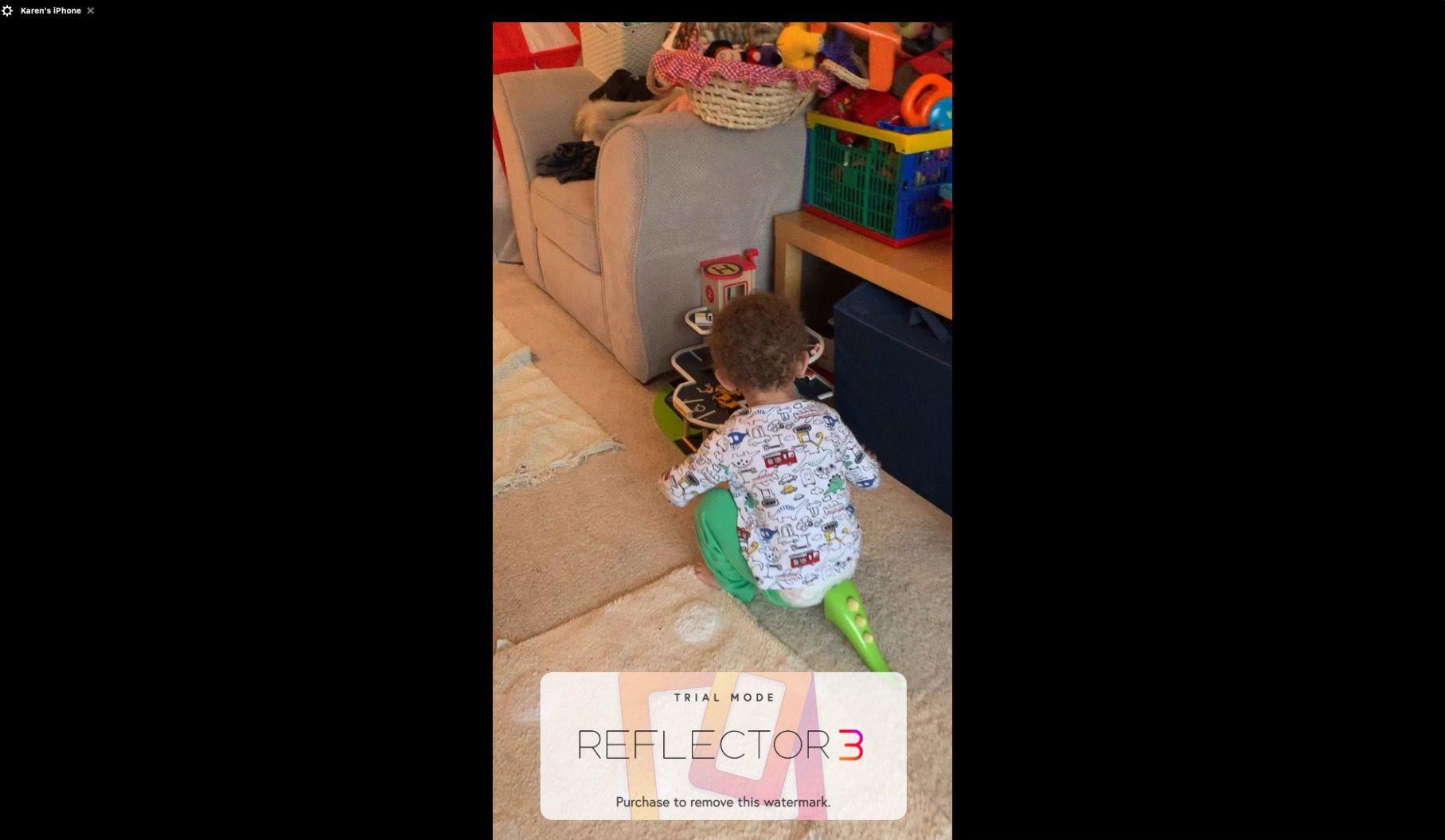 AirServer (£14.99/$14.99) has a free 14-day trial which also has a watermark – although this time the watermark isn’t quite so intrusive. You can download it here. 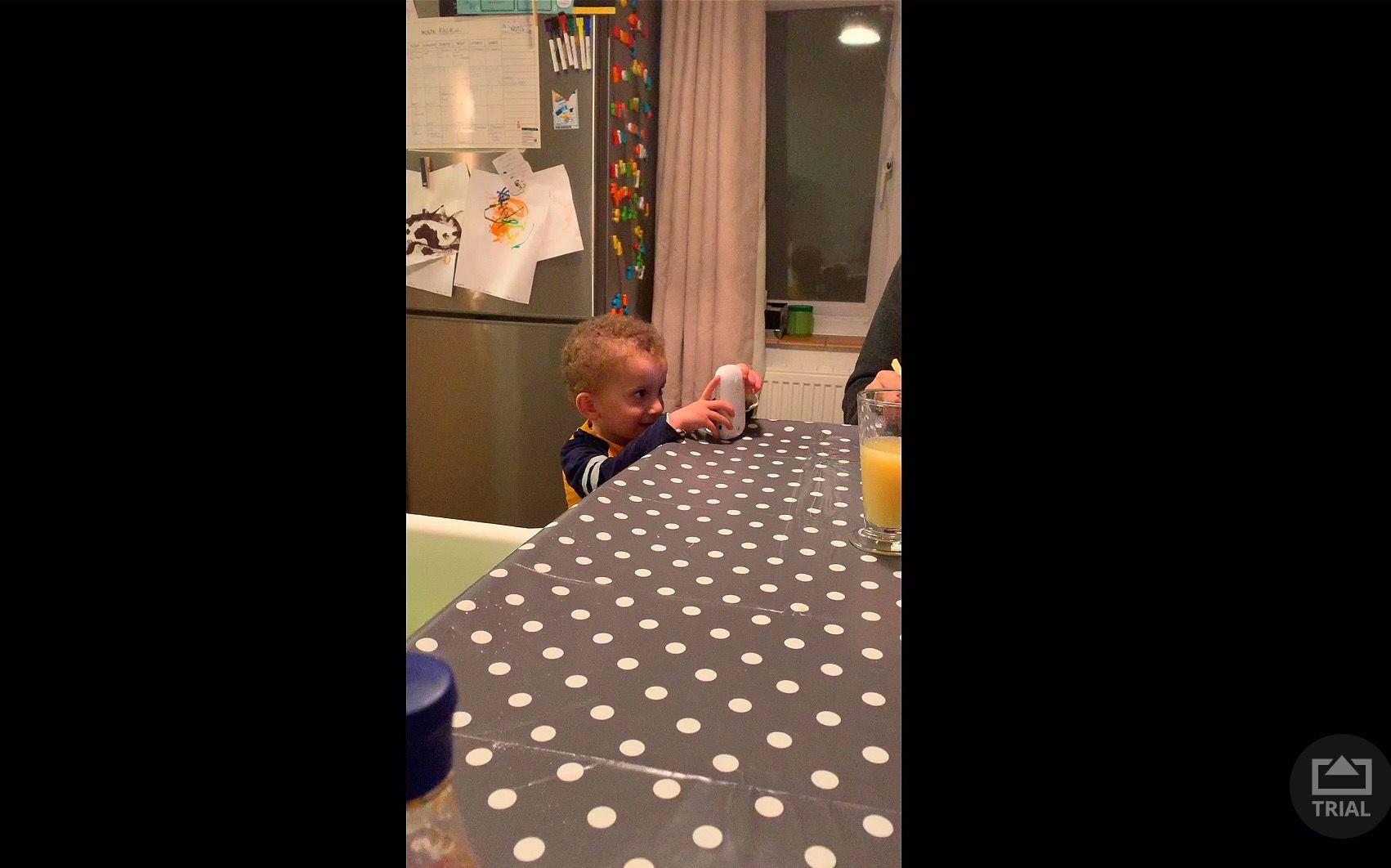