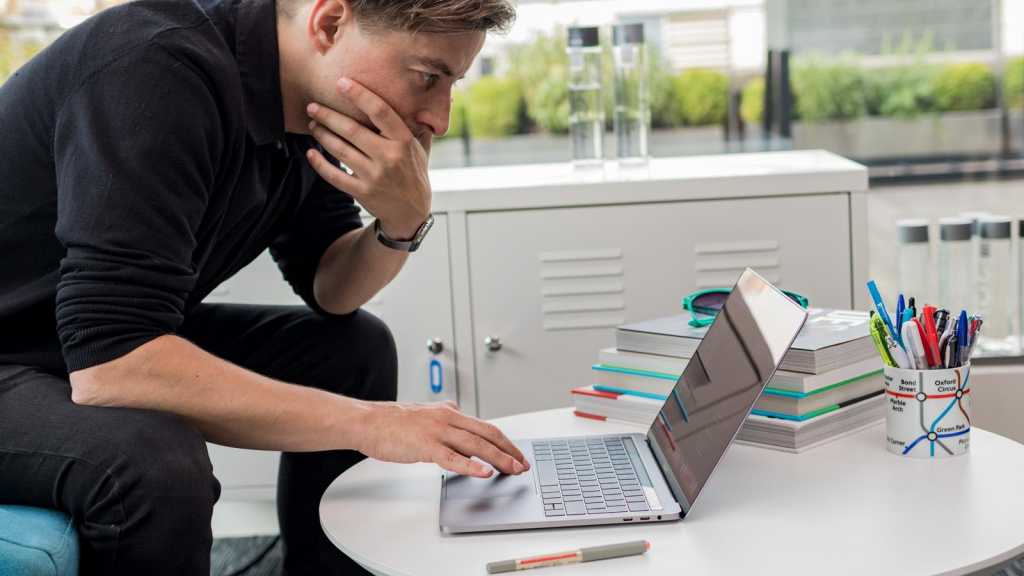 Analyst firm Appfigures has published new figures about the Mac App Store revealing a downward trend that may worry Apple, as well as the users who prefer to get their Mac applications from the company’s official store.

The relevant section of Appfigures’ weekly roundup – which is subheaded Is the Mac App Store Thriving?, putting us in mind of the old rule stipulating that headlines phrased in the form of a question can always be correctly answered with the word “no” – argues that the store isn’t active, and is “only slowing down”.

According to the analyst’s figures, a little over 400 new apps were released to the store in January this year, which is roughly the same number as we saw in January 2020. February and March looked similar. But since then the numbers have dropped dramatically, and Appfigures’ forecast for August is just over 200 new apps, 9to5Mac reports.

Throughout 2020, an average of 392 new apps were released each month. For the first eight months of 2021, the same figure is 343, a year-on-year drop of 12.5%. (We might worry about the validity of such a comparison if the last four months of each year saw a jump in releases, but this wasn’t the case in 2020.)

The iOS App Store is a different story, both in sheer volume, which Appfigures reports to be roughly 100 times as great, and in the overall trend (which Statista suggests is broadly steady, with far less of an identifiable gradient).

Unlike on iOS, Mac developers are free to self-distribute their apps, and Apple’s attempts to lure developers with promises that many users will only want to shop in the official store don’t seem to have had any noticeable effect since the Mac App Store launched in 2010.