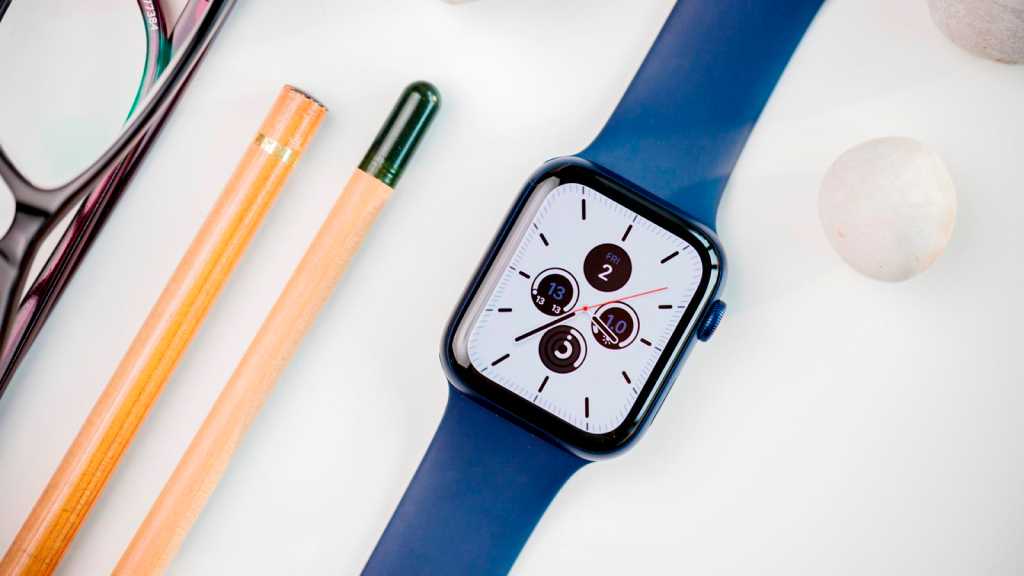 With just days to go until Apple’s most important event of the year, the world is still unsure exactly what the company is about to announce. Are we getting a new iPhone and a new Apple Watch, or will Apple bump the (apparently delayed) latter device to another event later this autumn?

One pundit who is pretty sure of the answer to that question is Bloomberg’s widely trusted Apple reporter Mark Gurman, who writes in his Power On newsletter that the Apple Watch Series 7 will still be unveiled at the same time as the iPhone 13 during an event in September.

(We don’t yet know when in September this event will take place. Historically Apple generally holds these between the 7th and 12th, but it looks like it will be slightly later than that this year: the latest credible report points to 14 September. Last year the company sent out invites one week in advance, so if that prediction is correct they should be here on Tuesday night.)

Previous reports had suggested that the launch of the smartwatch could be delayed until October or November due to production issues resulting from “complicated designs”.

“Manufacturers of the Apple Watch 7 [sic], as the device is expected to be called, began small-scale production last week but encountered critical challenges in reaching satisfactory production performance,” wrote Nikkei Asia; and Bloomberg itself backed up the claim with its own report.

Gurman now thinks the Series 7 will be announced on the original schedule, but the pundit warns that availability of the new Apple Watch will be severely limited at launch. Indeed, stock of the smartwatch may be so constrained, he says, that it will go on sale at a later date than the iPhone 13, despite being announced at the same time.

Reporters being naturally cautious creatures, Gurman also adds that there is still a chance that Apple will choose to delay the launch of the Apple Watch Series 7 after all.

You can catch up with the latest leaks and rumours with our regularly updated Apple Watch Series 7 news hub. We would not recommend buying an Apple Watch this close to the launch, but if you’re desperate, at least make sure you get the lowest possible price with our guide to the best Apple Watch deals.