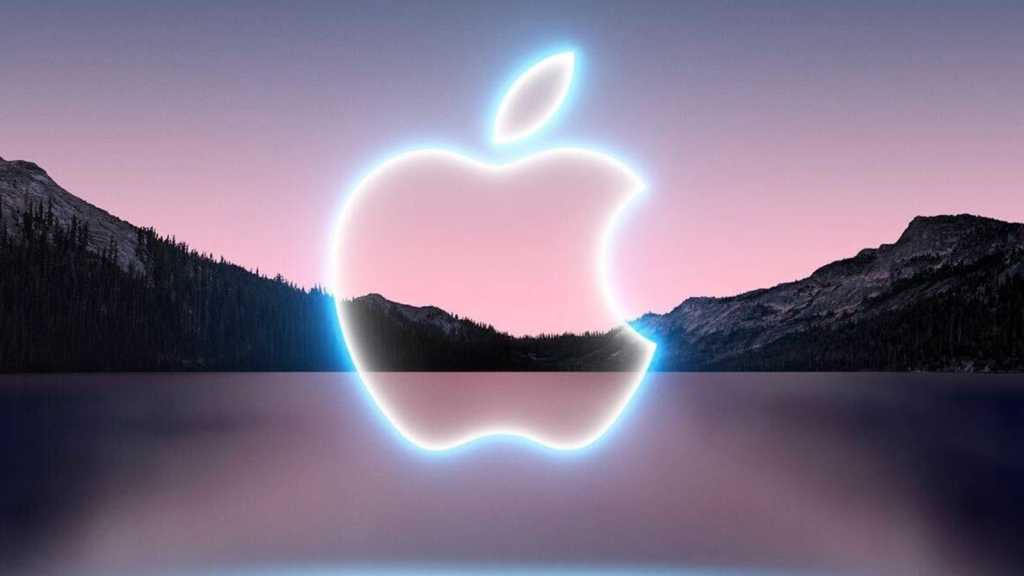 Apple has finally taken the wraps off the new iPhone 13 range, the new iPad line-up and the Apple Watch Series 7 at its September event. Here’s the rundown of what was announced, and all the key dates you need to know.

When was Apple’s iPhone event?

This is unlikely to be the only Apple event this autumn. Read about the other Apple Events coming up. Plus why the absence of the AirPods from the September event hints at the date for the next Apple Event.

What did Apple launch at the September event?

Apple unveiled next generation updates for the iPhone, iPad and Apple Watch. There was also the announcement of the A15 Bionic chip, which is available on the iPhone 13 range and the new iPad mini.

Fitness fans will be pleased to see some new features coming to Apple Fitness+ in the coming months. All the hardware products use more recycled materials, demonstrating Apple’s commitment to being more conscious of the environment.

Surprisingly, there was no update given for the AirPods – you can take a look at what wasn’t announced at the event here.

Here’s a full breakdown of what was announced:

The star of the show was the iPhone 13 and the iPhone 13 mini. The next-generation iPhone comes with the new A15 Bionic chip for improved performance, five colour options – including a new pink option – and improvements to the camera and battery life.

The iPhone 13 has a flat edged design, a ceramic shield front and an IP68 rating. The phone boasts a super retina HDR display, with support for Dolby Vision and more.

The all-new A15 Bionic chip boosts the phone’s performance, with a six-core CPU and improved performance for text-to-speech Siri and Maps. There’s also a four-core GPU, with 30% faster graphics compared to competition, according to Apple.

The iPhone 13 and 13 mini have a dual-camera set-up, with a 12Mp wide-angle camera and a 12Mp ultra-wide camera. The camera features improvements to the low-light and night modes, as well as a cinematic mode for video, with the ability to tap focus between subjects for artistic shooting.

Also equipped with the A15 Bionic chip (with a five-core GPU rather than a four-core one), the new Pro range includes a triple camera set-up with a 77mm telephoto lens, low light improvements and a new Sierra Blue colour.

The design is complete with a matte glass rear finish, and a IP68 water resistance rating. The phones also boast ProMotion, with a variable refresh rate up to 120Hz for improved gaming and video playback.

The triple camera array is once again the star feature of the Pro models, with a new 77mm telephoto camera, an ultra-wide camera, and a wide camera. These feature low light improvements, and a 6x optical zoom range. There’s also support for macro photography.

All cameras have night mode, as well as a new feature called photographic styles, which allows you to customise photo filters. Videophiles will also be pleased to hear that there’s support for Dolby Vision HDR recording on video.

You can find out more in everything we know about the iPhone 13 Pro range.

Despite rumours suggesting that a new iPad wouldn’t be revealed until later in 2021, Apple opened up with a refresh to both the regular iPad model, as well as the iPad mini.

You can find a full round-up of specs over on our new iPad (2021) article.

As well as the regular iPad, there’s also a refresh for the iPad Mini – which features some big changes. These include a rounded design, the A15 Bionic chip (also featured in the iPhone 13 range) and a USB-C port.

The new iPad mini comes in four colours – purple, pink, starlight and space gray. On the front, you get a liquid retina 8.3in screen with True Tone. There’s also touch ID on the top right hand corner for extra security.

For performance, there’s a 40% improvement in the CPU and 80% jump in GPU from the previous generation. The USB-C port enables support for other devices such as cameras – a big step for Apple. This device also has compatibility with the second generation Apple pencil.

The front and rear cameras on this iPad has also improved and now have a 12Mp sensor. Find out more about the features of the new iPad mini (2021) here.

Apple has also given an update to the Apple Watch. Series 7 has a slightly bigger display and a new look with thin borders and softer, rounder corners – in line with the redesign for the iPad mini.

The Apple Watch Series 7 is available later this Autumn, and costs £379/$399. Sadly, no pre-order or release dates were confirmed at the event.

Buttons have been redesigned and enlarged to be easier to tap, and the screen can now fit more text. There’s a full keyboard, along with ‘quick tap’ to allow you to quickly switch between letters and predict words as you type.

The watch screen is crack resistance with IP6X certification, making it both swim proof and dust proof.

The watch boasts an 18-hour battery life, and improved charging – with 45 minutes taking it from flat to 80%.

The regular model comes in a choice of five colours, but you can also opt for steel and titanium models, as well as special edition models from brands such as Nike.

This watch runs on Apple’s Watch OS 8, which has an all-new cycling mode, with fall detection and support for e-Bikes.

These include the ability to have group workouts, an all-new Pilates section, guided meditations and new workout plans to get you ready for snow season.

New subscribers can get one month free, and Apple Watch users can get three months free. These features will begin to roll out this month and throughout the Fall season.

If you just wanted to know the key dates to be aware of, here is a quick summary:

Tuesday 14 September: Pre-orders are now open for the new iPads

Friday 14 September: Pre-orders are now open for the new iPhones. Read: How to pre-order iPhone 13

Friday 24 September: This is the on-sale date for the new iPhone 13 range, as well as the new iPad and iPad Mini

Even with all these potential launches Apple won’t be done for the year. There will most likely be an October event at which we will see new Macs and (if we’re lucky) the new AirPods.

What didn’t get announced at the Apple September event

Apple packed in a lot at the September iPhone event, but there were a few omissions that didn’t make the cut. Here’s the main ones that are due a refresh, and are now expected to get an announcement at the next Apple event… whenever that may be.

In a surprising twist, Apple didn’t reveal any new design updates for its AirPods range.

It’s been a couple of years since Apple last updated the AirPods so we are really hopeful that new models are coming soon. The new AirPods are thought to sit between the wireless charging standard AirPods and the AirPods Pro – so a kind of AirPods Pro Lite, with shorter stems and new silicone ear tips. Read more here: Everything we know about the new AirPods.

Another contender for this event was a refresh to the MacBook Pro – but sadly no announcements to anything in the MacBook range were given. Rumours suggest that this laptop could feature Apple’s M1X or M2 chip and new mini-LED screen technology. You can find out more in our rumour roundup for the new MacBook Pro.

Though the regular iPad model and the iPad Mini got refreshes, there was no mention of the iPad Air. That being said, leaks did indicate that cheaper models in the range would be the first to get announced. If you’re still keen to know more, take a look at everything we know about the new iPad Air.