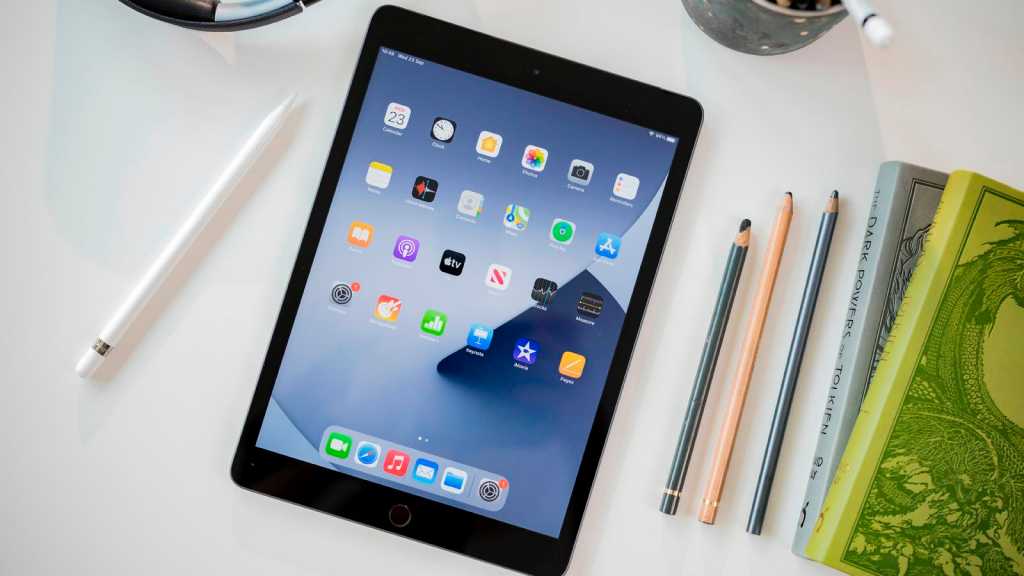 The date for the next Apple announcement has been set: next Tuesday an iPhone and an Apple Watch will be unveiled in Cupertino. But one cannot rule out that Apple will show more than just iPhones and Apple Watches next Tuesday. The availability of the iPad gives hints. (Read: Apple iPhone Event: Date, time and product announcements)

On the UK Apple Store delivery dates for the standard iPad are listed as 30 September – 7 October, while in the US the delivery time is estimated at 3-4 weeks.

One possible reason why the supply might be limited is the global semiconductor crisis. This could mean has to increase prices for some of its products.

However, the fact that delivery times for the eighth-generation model that Apple introduced a year ago have risen, with some variants no longer available, may well suggest that new iPads are coming.

At the end of August there were reports from Apple suppliers that the ninth generation iPad was in mass production.

Read about the new iPad rumours here, but to summarise:

The new iPad could get the A13 processor, this is not the latest generation of A processors, but an improvement for the product range, the predecessor still works with the A12 chip from 2018.

In addition, Apple is expected to update the appearance of the entry-level iPad a little and bring it closer to the shape of the third-generation iPad Air. This means that the frames around the screen should become slightly narrower, with the display diagonal increasing from 10.2 inches to 10.5 inches.

Apple still urgently needs to improve the FaceTime camera on the front, the current camera in the eighth generation iPad only has 1.2 megapixels.

When the upcoming iPad inherits the housing of the third generation iPad Air, the device should become significantly thinner – 1.4mm, which is almost 20 percent less than the current depth of 7.5mm.

No reliable predictions can be made at the price of the new device. On the one hand, the iPad is intended for educational institutions, Apple must not exceed a certain price limit so that the device is still eligible for bulk purchases at schools and universities. Currently, the entry-level model costs £329/$329 from Apple’s store.