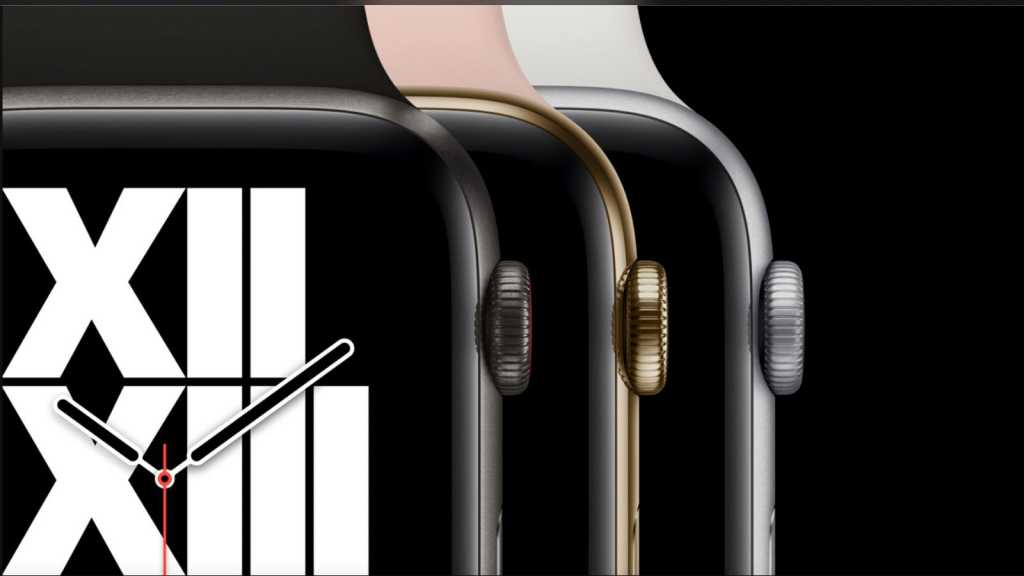 Good news for all fans of the Apple Watch: The biggest problem seems to have been solved – the Series 7 could still arrive on time.

Recently reports had indicated that Apple was struggling with production problems for the Apple Watch Series 7. It’s said that the new design of the upcoming Apple Watch generation is to blame.

It’s said that the Apple Watch 7 will have a more angular design (similar to the iPhone 12) and the display is rumoured to be larger thanks to narrower screen edges. Apple is apparently using a new lamination process for the new Apple Watch and, apparently, this was the main cause of the production problems.

However it sounds like Apple might have solved these production issues. In a research note Apple-focused analyst Ming-Chi Kuo indicates that Apple fixed the production problems and mass production is expected to start in mid-September with delivery towards the end of the month.

According to Macrumours, Kuo said: “The production issue of the Apple Watch 7 is mainly related to the panel side. However, it has been resolved, and mass production of panel modules will begin in mid-September.”

Due to the unforeseen problems, it is still likely that some Series 7 models will not be delivered until October. Nevertheless, this is good news: If the problems had not been solved so quickly, delivery would have been delayed even further – perhaps even until the end of October.

Bloomberg’s Mark Gurman has indicated that he expects the new watch to ship late or in small quantities:

On Watch 7 from last weekend: “We’ll see an announcement during the usual September event alongside the iPhone, but there will be a mix of the models shipping late or in small quantities.” https://t.co/xkvN14Mv3O

The Apple Watch 7 is expected to be presented at the Apple Event on 14 September.