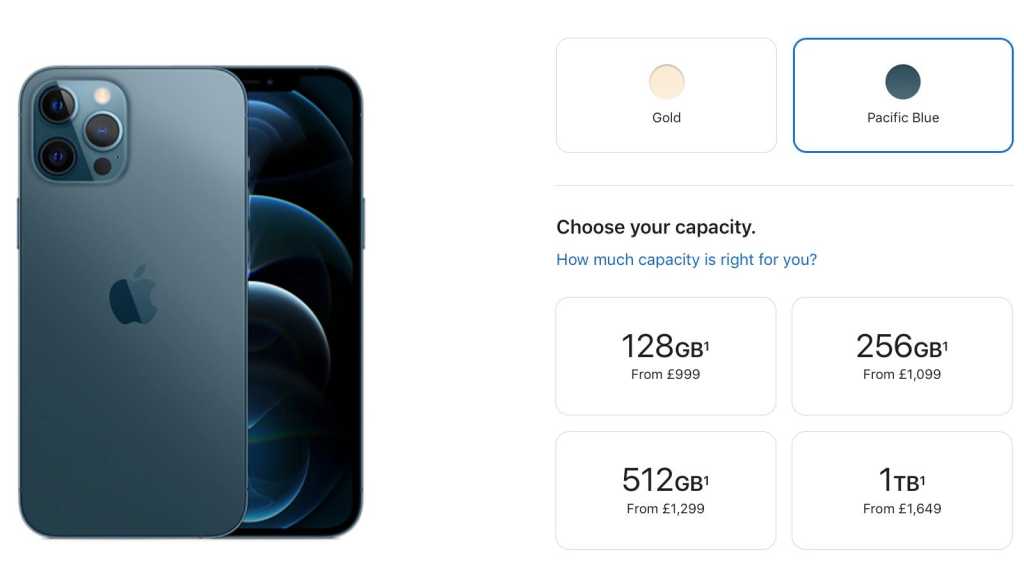 This time round the storage related rumours have been about a 1TB option for the iPhone 13. Both Jon Prosser in October 2020 and Wedbush analysts in March 2021 speculated about a 1TB iPhone 13.

Now analyst Ming Chi-Kuo of TF International Securities (via Macrumors) has outlined the storage capacities he expects the iPhone 13 series to offer.

According to Kuo, Apple will cancel the 64GB option for the entry-level iPhones – which means that the iPhone 13 and iPhone 13 mini will be available in 128GB, 256GB and 512GB options. The rumoured 1TB option will be added to the Pro models.

The 1TB storage options might seem excessive to the average user, but it is actually quite logical: Apple positions the iPhone Pro Max as a professional device for photographers and video editor and directors. The new video formats, such as Pro RAW (supported from iOS 14.3) require a lot of memory: an image in Pro RAW is about 25MB in size, compared to just over 1MB for HEIC images.

If Bloomberg’s Mark Gurman is right (as per a report in April 2021) and Apple introduces similar ProRes format for videos with iOS 15 and iPhone 13, the need for additional storage in the iPhone will become even greater. The pro res format is known in the video industry, but was less suitable for the mass market because of its large file sizes.

The iPhone 13 is expected to launch at an Apple event on 14 September. Here’s the details of how to watch the Apple event. Read our round up of iPhone 13 rumours here.