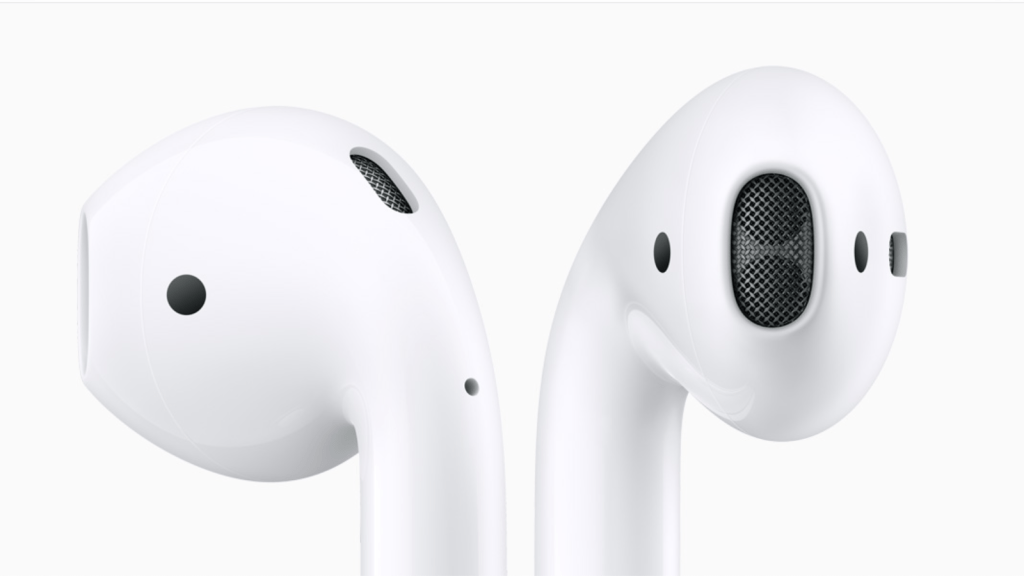 A usually accurate analyst expects to see a new version of the regular AirPods during Tuesday’s iPhone event. He also expects that Apple will continue to sell the current models.

According to a new report from TF Securities’ analyst Ming-Chi Kuo, the third generation AirPods will be presented alongside the iPhone 13 at the event on 14 September (read how to watch the iPhone event). This is pretty much what every is expecting – but there is also new information shared by Kuo.

What isn’t clear is whether Apple will drop the price of the old AirPods. That would be Apple’s usual practice. For example, when Apple introduces a new iPhone it continues to sell the old model at a lower price.

The worst case scenario would be if Apple introduced the AirPods 3 at a higher price, and kept the AirPods 2 on at the same price.

We really hope that Apple will drop prices across the line up – the price of the AirPods Max is embarrassingly inflated.