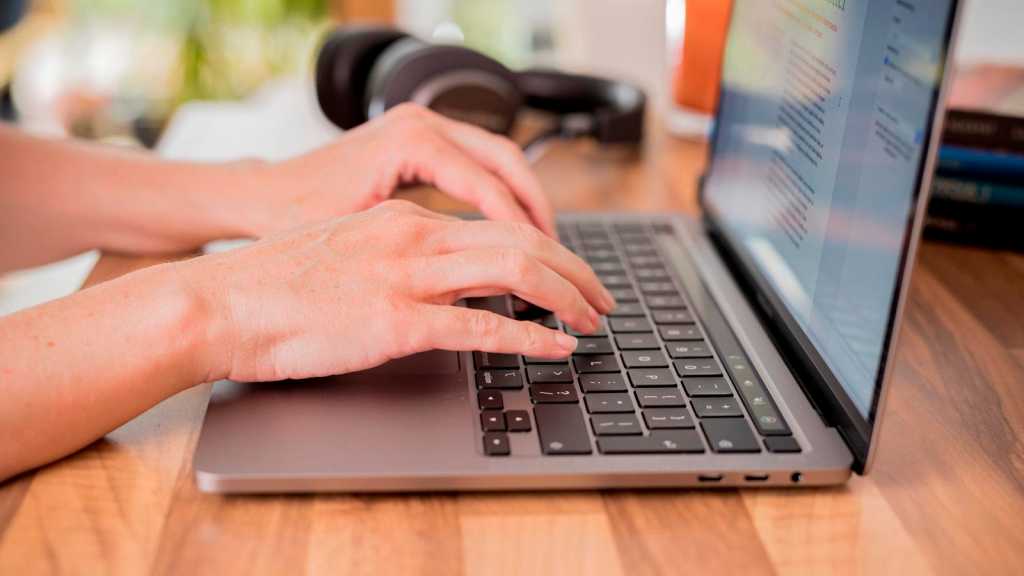 The thoughts of most Apple watchers are currently focused on the iPhone 13, which is expected to be revealed to the public at the California Streaming event tomorrow night. But the launch of another product could be just as significant, and almost as imminent.

In his latest Power On newsletter, the usually reliable Bloomberg reporter Mark Gurman reveals a number of other Apple products his sources claim will be coming this autumn. In particular, he focuses on new MacBook Pro models with mini-LED displays and M1X processors; these have long been rumoured but now, according to Gurman, they are in such an advanced state of development that they could hit store shelves “within weeks”.

When asked about the specifics of Apple’s announcement plans on Twitter, Gurman replied that he expects the new MacBook Pro (and a new iPad mini) to be unveiled at a separate event, and that Tuesday’s event is about the new iPhone and the Apple Watch Series 7.

There will be two events, and I’d expect the latter to be Mac + iPad. iPhone/Watch Tuesday. https://t.co/xfAjhUkigC

Interestingly, that goes against what is currently the most popular expectation for this autumn: many believe that, as in 2020, Apple will hold three events between now and the end of 2021, with the new iPad and Mac models being announced in October and November respectively. Whether this makes sense depends on how momentous the company’s news in those categories turns out to be; if we’re getting a completely redesigned iPad mini or Air, that could justify an iPad-only event, but otherwise it would probably be logical to roll the tablet news in with the Macs.

For all the latest leaks and rumours, bookmark our regularly updated new MacBook Pro hub. We wouldn’t advise buying right now, but you can always find the lowest possible prices in our guide to the best MacBook Pro deals. Check there soon after the launch for early discounts and bargains.