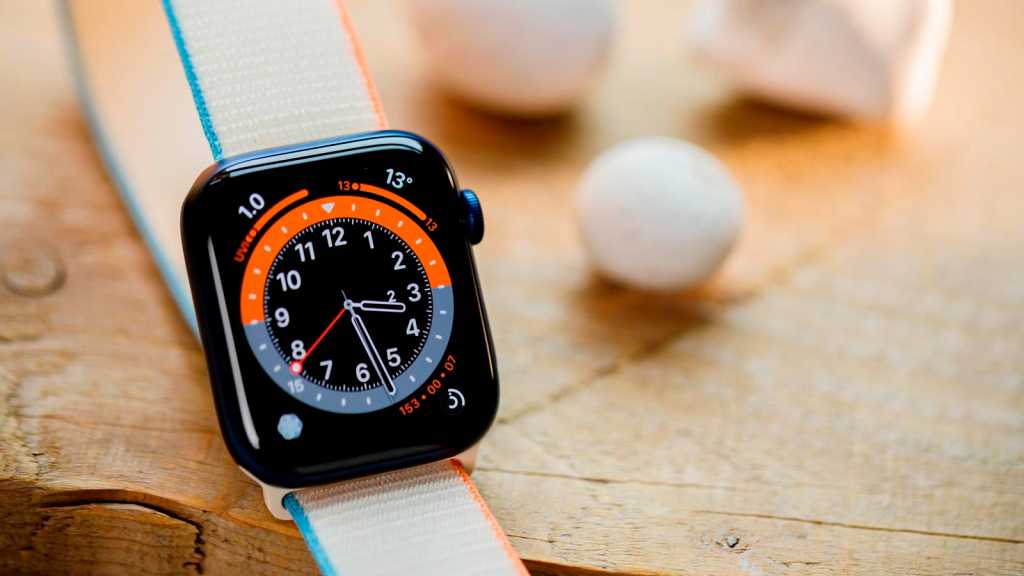 There are strong indications that the Apple Watch Series 7 will be unveiled at Apple’s California Streaming event tonight, alongside the iPhone 13. And one of the expected announcements could make a lot of people very happy.

One of the latest rumours regarding the new Apple Watch is that we will see longer battery life. This theory has been proposed by the well-known tech leaker Max Weinbach, who tweets under the name Pine.

The improvements – which Weinbach refers to as the Apple Watch’s biggest ever step forward in battery life – will be made possible by hardware changes. The new S7 chip reportedly takes up less space than its predecessor, allowing the Series 7 to accommodate a slightly larger battery.

(It’s reasonable to assume that there will be software optimisations too, since Apple continually fine-tunes the power management of all of its devices with OS updates. But this happens every year, and any benefits to battery life are normally swallowed up by the additional power demands of new features, larger or brighter screens and so on.)

Poor battery life has been one of the most common complaints about the Apple Watch, so if the information is correct, many users should be happy. You can catch all the last-minute leaks and rumours in our regularly updated Apple Watch Series 7 news hub.

Join us tonight here on Macworld.co.uk for expert analysis of the announcements as they come in. Here’s how to watch Apple’s iPhone event live: it starts at 10am PDT, or 6pm UK time.