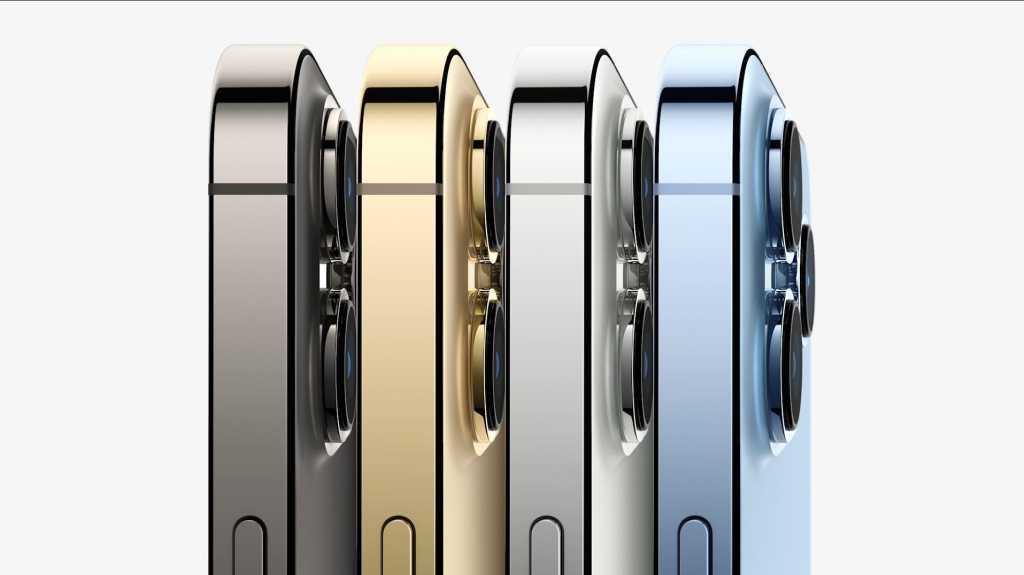 In recent months, there has been a lot of speculation about whether Apple would introduce an iPhone 13 or iPhone 12s generation in autumn 2021. Now we know that Apple has opted for the unlucky-for-some number 13.

Apple presented a total of four new iPhone 13 models at the California Streaming event. While the Pro models can actually show some interesting Pro features, the iPhone 13 and iPhone 13 mini are underwhelming.

At first glance, not much seems to have changed with the iPhone 13 and 13 mini compared to the iPhone 12 models.

There are some notable changes:

If you take a look at the specs list, however, it would take longer to list the similarities than to mention the differences.

There is one good reason: Apple wants to offer customers four new iPhone models. Apple could have called the iPhone 13 (mini) iPhone 12S (mini) and offered the new iPhone 13 Pro (Max) in parallel, but that would probably have been too confusing for consumers.

The jump from iPhone 12 (mini) to iPhone 13 (mini) suggests greater technological progress than if Apple had continued the S-Series, but the days of the S-generation are over.

For more buying advice we also have iPhone 13 series: Which new iPhone should you buy?