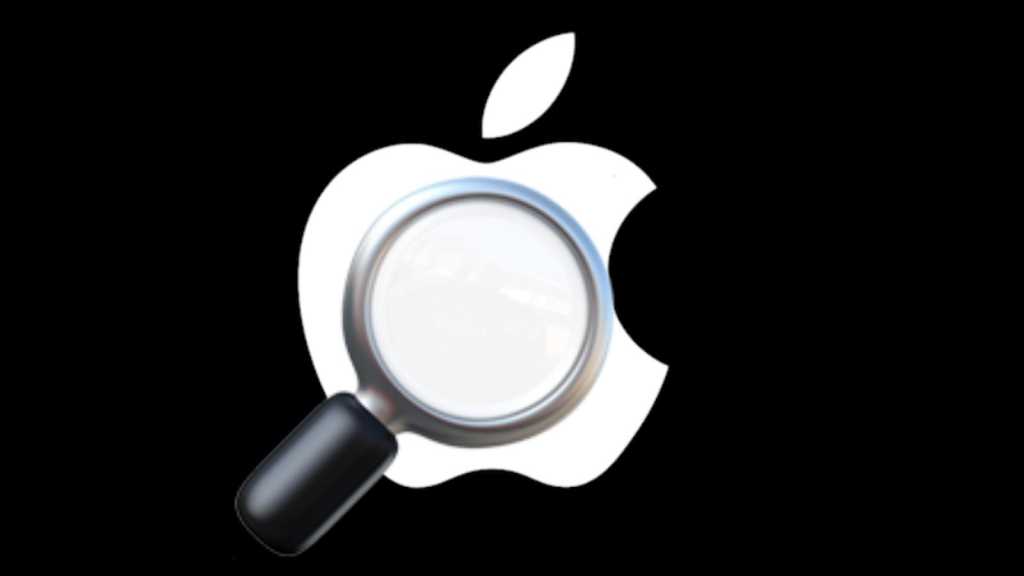 One thing is certain: the Apple leakers have rarely been so wrong. Apple surprised everyone with the abundance of new products during the September keynote. We had almost got used to the knowing everything about everything that was about to be announced before every Apple Keynote, but this year was different.

Well-known Apple leakers such as Ming-Chi Kuo, Jon Prosser and Mark Gurman have never been so wrong.

The shape of the new Apple Watch was completely wrong. According to Prosser and others it should have had a more angular design – as was illustrated with elaborate 3D models.

The new iPad announcements were not predicted correctly. There were rumours of an 8.3in to 9in screen, but other than that Digitimes suspected a mini LED panel like the iPad Pro 12.9, Kuo had predicted a barely updated design retaining 7.9in screen and and Touch ID, and Prosser (while relatively close) was wrong about the colours, the CPU and promised a new pencil.

There are probably two reasons for their failure to correctly predict the future. One of them is Apple’s increased pressure on leakers. As we have already reported, Apple has recently started to target leakers, including sending threatening legal correspondence to Chinese leakers such as Kang and Duan Rui. Similarly, internal sources are said to have been silenced due to concerns about their jobs.

There is another reason: With the iPhone fortune tellers have it easier as the popular devices are produced in the millions and are therefore particularly vulnerable to leaks. It is no surprise that a photo with iPhone cases in the correct colours leaked a few days before the event. After all, many millions of devices had to be produced prior to the launch and the number of suppliers and their employees is very large.

It should also be remembered that Apple plans its smartphones very far in advance. For example, there may only be an iPhone 13 mini because Apple was not able to react quickly enough to the moderate sales figures of the iPhone 12 mini. The upcoming iPhone 14 is probably already completely designed at the moment – indeed, there are already early rumours about the functions and design of the model to be released in 2022.

Apple will be unable to remedy this. With so many suppliers details about the hardware of the iPhones will inevitably leak for various reasons, but most likely for financial reasons. For example, a small supplier who boasts about a large order for a new function to be used for the new iPhone can see its market value skyrocket. It is no wonder the Kuo has such good contacts among Apple’s suppliers in Taiwan.

So why did the leakers fail in their predictions about iPads, battery packs and the design of the Apple Watch? The simple reason is probably that the production is far more manageable. A product like the Apple Watch requires fewer suppliers.

As a result it is only possible to make accurate prediction about the iPhone. Leakers can inform iPhone fans well in advance about upcoming iPhone models because the number of people involved in production is so large. However, the situation is different with all other products. Here we can still expect real surprises from Apple.