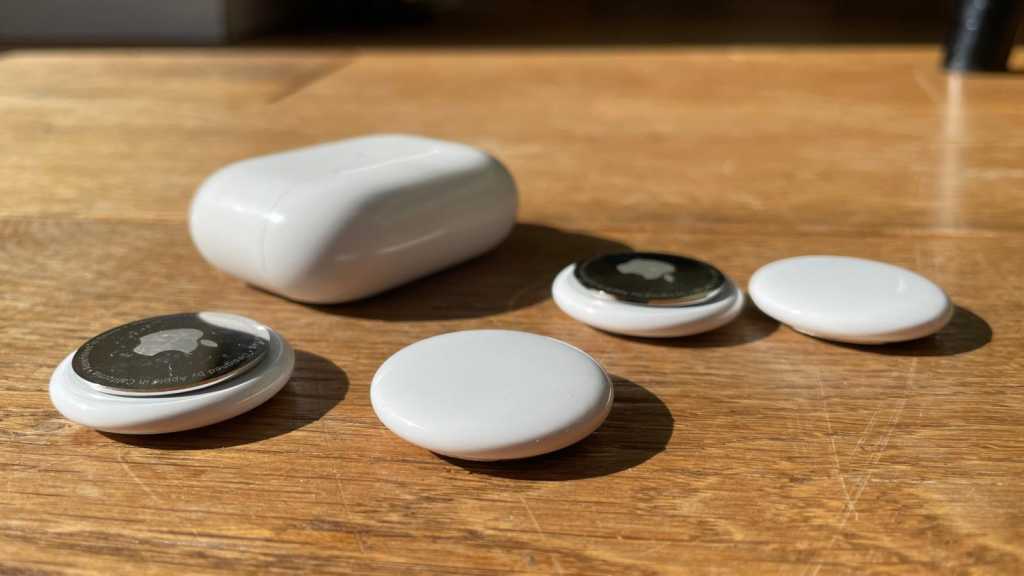 Apple has this week shipped yet another new version of the firmware that runs on its AirTag Bluetooth device trackers.

According to MacRumors, the build number of the new update is 1A291f, following the release of 1A291e earlier in September. Bear in mind that the build number is not the same as the firmware version number, slightly confusingly, and the latter does not appear to have changed: it’s still 1.0.291.

What’s new in the firmware update is not completely clear at the time of writing, but it appears to affect – and possibly eliminate entirely, according to MacRumors – a ‘metering’ feature that previously limited the proportion of users that receive each update. 1A291f may also include various bug and security fixes.

There’s no suggestion that 1A291f contains anything as significant as the update rolled out earlier this summer to make stalking – the ability to track people without them noticing – more difficult.

Like the software that runs on Apple’s AirPods, the AirTags software updates automatically, the only condition being that you have your iPhone nearby. You can check which version you’ve got by opening the Find My app, going to the Items tab, selecting an AirTag-tracked item and then tapping on the name, which will change to reveal the serial number and the firmware version. This does not, however, tell you the build number.

AirTags are available direct from Apple, but you may be able to find a lower price elsewhere. Check our guide to the best AirTags deals, or check the automated price table below for the lowest prices right now.