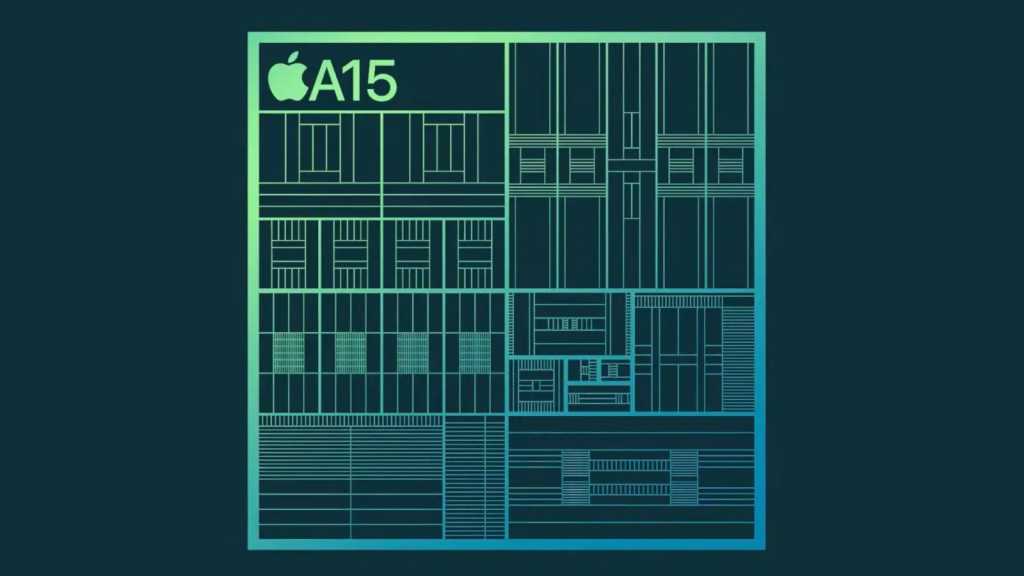 The A15 Bionic processor in the iPhone 13 Pro differs slightly from the one in the standard iPhone 13. It has an extra graphics core: five instead of four. What does this mean for performance? Quite a lot, we now know, based on a leaked Geekbench result.

MacRumors found the result in the Geekbench database, and it’s for the Metal graphics test, not the CPU test. The iPhone 13 Pro (model designation “iPhone14.2”) scores 14,216 points in the test, compared to the iPhone 12 Pro’s approximate 9,000 points. In other words, the iPhone 13 Pro is more than 50% faster on GPU calculations than its predecessor.

A side note: MacRumors claims that this model designation is the iPhone 13 Pro, but does not cite a source for this statement. The iPhone 12 Pro and 12 Pro Max had designations of “iPhone13.3” and “iPhone13.4”, while “iPhone13.2” was the standard iPhone 12. So it’s possible that the Geekbench result is actually for the iPhone 13.

Graphics performance, then, has moved forward by a large margin. But what about CPU performance?

We’ve found CPU test results for two different models: the iPhone14.2 and the iPhone14.3. Both get just over 1,700 in the single-core test and around 4,700 in multi-core. The iPhone 12 family gets around 1,600/4,000 by comparison, indicating improvements of roughly 6% and 18% respectively: less dramatic than the GPU gains, but worthwhile nonetheless.

Here’s where to buy the iPhone 13 series handsets.