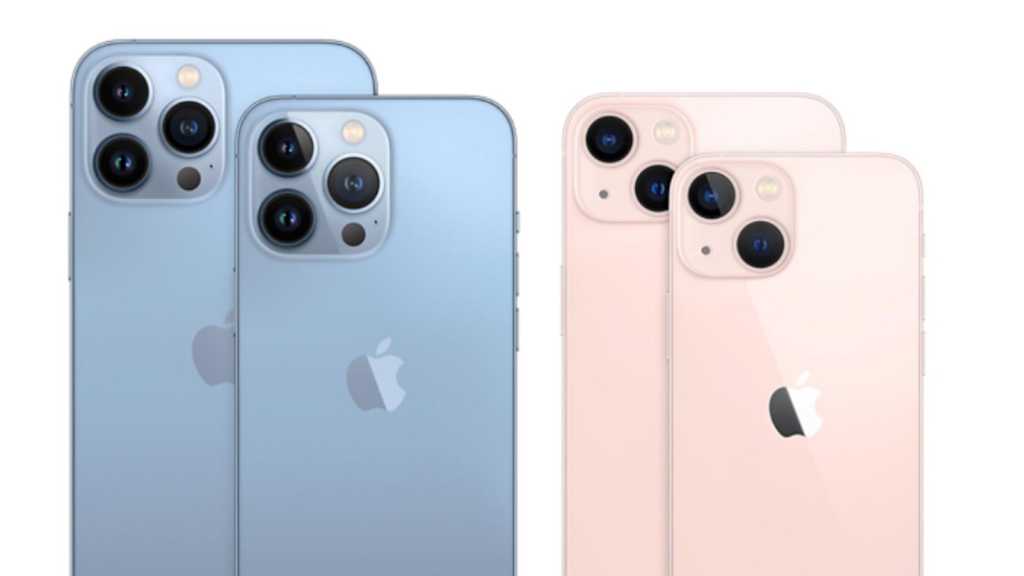 But in this article we are interested in the reasons why you should buy an iPhone 13, mini, Pro or Max, so read on to find out what are the main factors in favour of 2021’s new iPhones.

For more buying advice you might like to read: iPhone 13 series – Which new iPhone should you buy?

The iPhone 13 and iPhone 13 mini now have the larger widescreen camera sensor, which was present in last year’s iPhone 12 Pro Max. This means that the camera captures 47 percent more light and thus the photo quality in low light conditions should be significantly improved.

The Ultra Wide camera has similar specifications to last year’s model, but according to Apple, this has also been revised. Among other things, the new A15 chip is also responsible for better image processing. To this end, Apple is introducing a new Cinematic mode for video recording. It records in Dolby HDR and enables a sophisticated new automatic (or manual) rack focus mode, with which you can still change the focus even after recording.

A new Photographic Styles feature allows you to select and customize one of four different styles that can be applied during image processing instead of using a post-processing filter.

iPhone 13 Pro and Pro Max have even more improvements. The new telephoto camera has 3x optical zoom (77mm) and now supports Night mode. The Ultra Wide camera has an f/1.8 aperture and autofocus, which, according to Apple, improves performance in low light conditions by 92%. The standard 12MP wide-angle camera is even larger and has an f/1.5 aperture, which, according to Apple, leads to a 2.2-fold improvement in low light conditions. The new ultra-wide-angle lens focuses at up to 2cm, which enables significantly improved macro photography.

In addition, later this year Apple will introduce the ProRes recording on the iPhone 13 Pro, which is made possible by the new hardware-accelerated encoding in the A15 Bionic chip. You will be able to record ProRes videos at up to 4K at 30 frames per second. 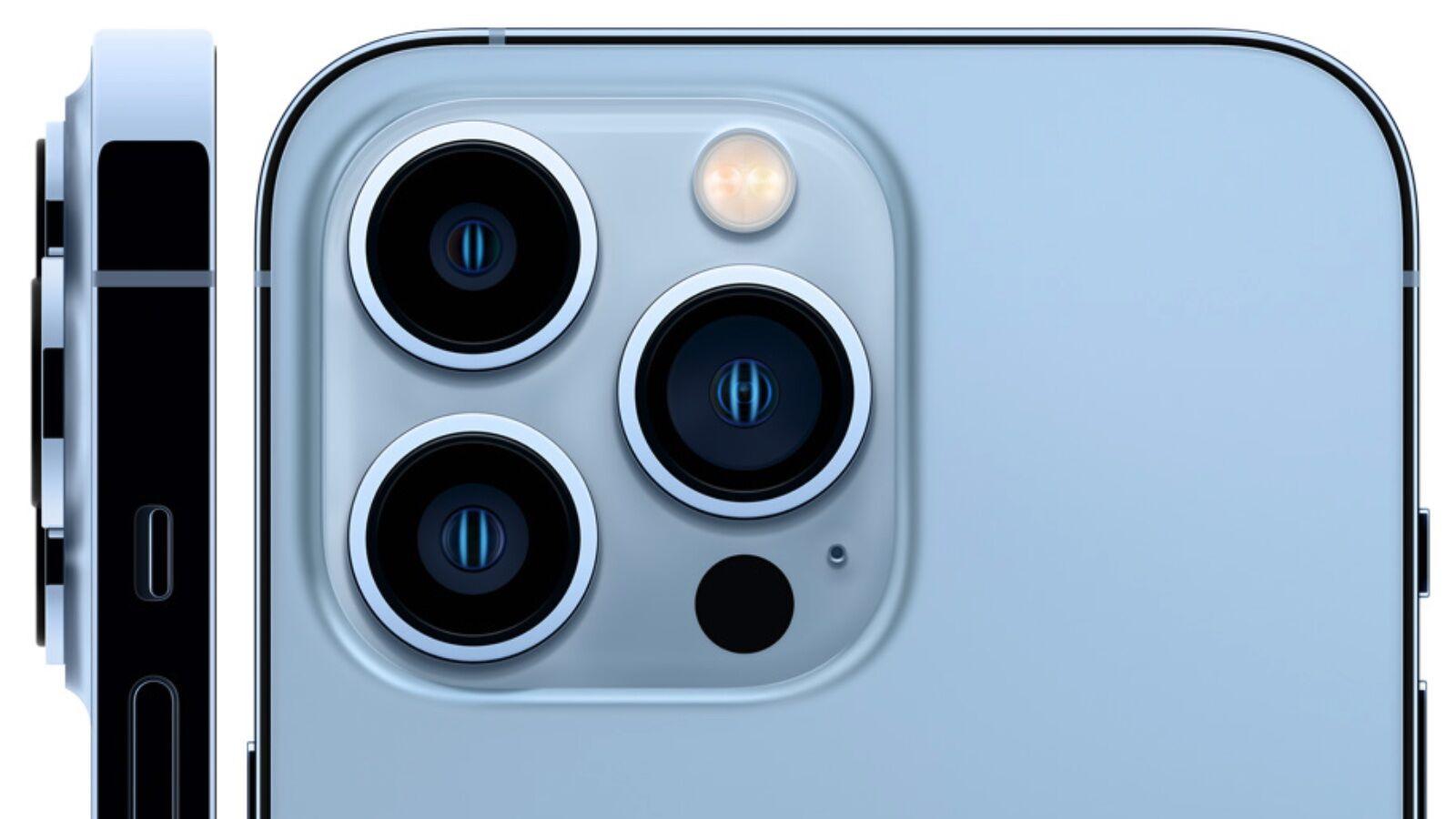 We discuss the new cameras in the iPhone 13 series here.

Regular iPhone 13 and iPhone 13 mini have a new OLED display that matches the performance of last year’s iPhone 12 Pro. The brightness rises to 800 nits (from 625 nits in the iPhone 12) and for HDR content you can expect 1200 nits (as before). Apple says that the improved energy use of these new displays means that they can last longer at peak brightness.

On the iPhone 13 Pro and Pro Max the standard display brightness increases to a maximum of 1,000 nits (compared to 800 nits on iPhone 12 Pro). The Pro models of the iPhone 13 now also support ProMotion, like the iPad Pro, offering variable frame rates of 10 to 120Hz.

Apple claims that the A15 is the fastest processor ever installed in a smartphone, but does not provide direct information about the performance characteristics. It has a 6-core CPU with two high-performance cores and four high-efficiency cores, which according to Apple are up to 50 percent faster than the fastest smartphone processor in the competition.

That’s not all. According to Apple, the 5-core graphics processor in the Pro models is up to 50 percent faster than any smartphone chip of the competition. The standard iPhone 13 models have a 4-core GPU.

There is still a 16-core neural engine, but it now performs up to 15.8 billion operations per second, while the neural engine in the A14 chip was able to perform 11 billion. Apple also brief mention of faster bandwidth and higher memory throughput, which makes us suspect that the A15 uses LPDDR5x RAM. 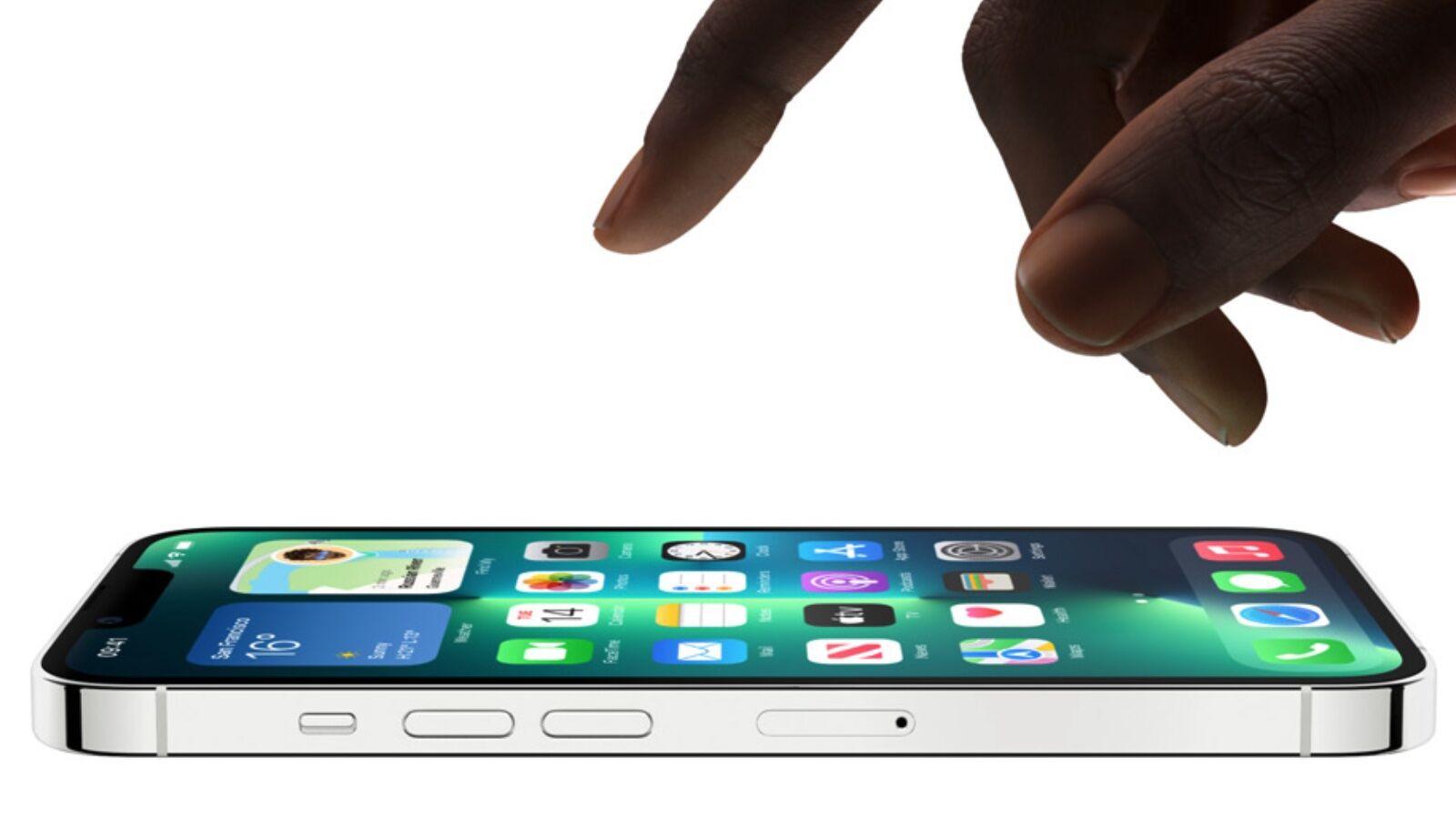 Apple does not disclose the exact battery capacity for the iPhone, so until someone performs we have no comparative values here. But Apple said during the keynote that all iPhone models have new, larger batteries and that the A15 Bionic is more energy efficient.

Apple likes to provide the battery statistics in the form of hours of typical video playback:

You may like to read: Skip the iPhone 13: Reasons to wait for iPhone 14.