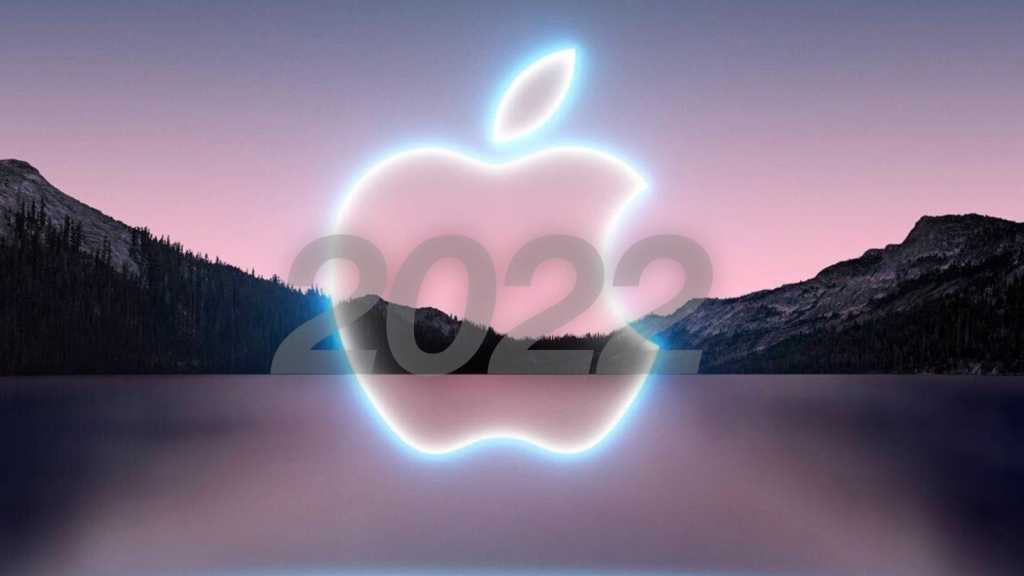 While Jon Prosser is justifying himself with theories as to why his predictions about a new Apple Watch did not come true, Bloomberg’s Mark Gurman is looking ahead to 2022 in his weekend newsletter.

The year 2021 is not over yet, but Gurman pretty much writes it off and focuses instead on 2022 in his Power On newsletter (there’s both a free and a subscription version), which he suggests will be an exciting year for Apple hardware redesigns.

There could be not just one, but three new Apple Watch models in 2022, claims Gurman. He mentioned that while the “design with flatter edges didn’t materialize this year” it still might. “The company clearly seems all-in on flat edges – featuring them on the iPhone and iPad – and I’m sure they’d like more consistency across the portfolio,” he writes.

But it’s not only the Apple Watch that could see a redesign next year, Gurman also mentions Mac Pro, MacBook Air, AirPods Pro, and iPad Pro.

2022 could also give us a first look at Apple’s Mixed Reality headset (combining AR and VR).

And looking beyond 2022 we could see the rumoured foldable iPhone and HomePod/Apple TV combo.

Gurman makes no mention of what happened with regards to his predictions about the Apple Watch 7 design, and doesn’t suggest that Apple changed its plans at the last minute – which is basically what Prosser believes (read: Why Apple Watch 7 didn’t match the leaks: Prosser’s conspiracy theory).

Gurman might have switched his attention to 2022, but that does’t mean Apple is done with 2021. We still expect to see a new MacBook Pro with improved Apple Silicon (probably the M1X chip) and revised AirPods before the end of the year.