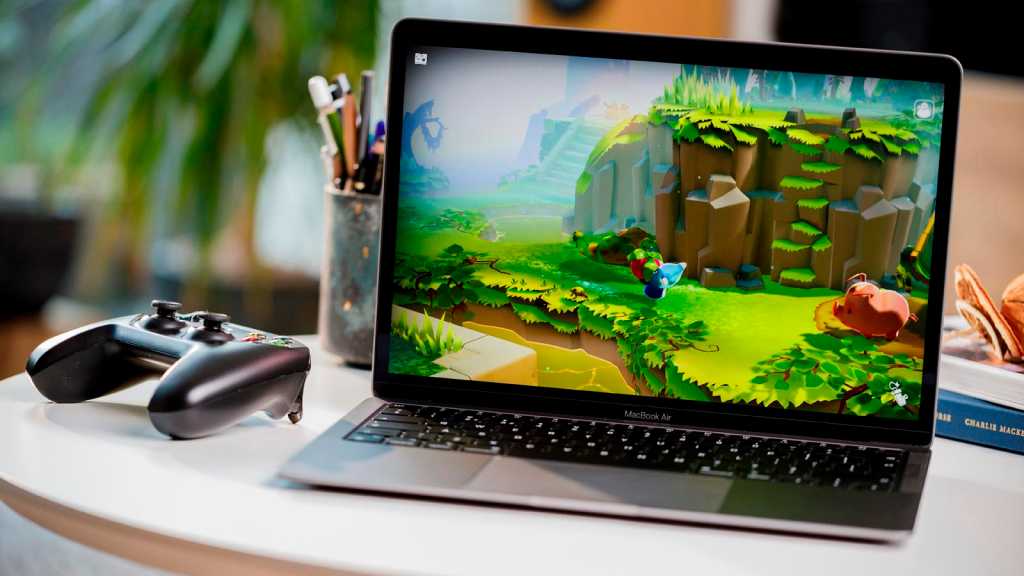 Outraged users who have been denied warranty repairs for cracked screens on the new MacBook Air and MacBook Pro with M1 processors have sued Apple, reports The Register.

Astonishingly, this happened twice, on the same day. On Wednesday of last week, two separate groups filed lawsuits in Northern California District Court, independently of one another.

Both suits contain similar allegations: that Apple is trying to hide a manufacturing defect that makes the M1 Macs’ displays extremely brittle, causing them to break under normal, careful use. They claim that Apple either knew about the problem or should have known, based on its internal testing and customer feedback.

At the end of July multiple M1 Mac owners reported, on Apple’s support forums, Reddit and elsewhere, that cracks were inexplicably appearing on the screens. Several claimed that they had shut down the computer to go and do something else, and when they came back and opened it, the screen was cracked.

Apple responded to these reports with a warning that focused on user behaviour, faintly evoking Steve Jobs’ famous advice, to the owner of a malfunctioning iPhone 4, that he was holding it wrong. In a support document the company urged users of M1 MacBooks not to place anything at all between the screen and the keyboard – yet many users who have reported cracks insist that they haven’t had anything there.

One user writes that the cracks had only occurred inside the screen and are therefore only visible when the computer is switched on.

The lawsuits are both seeking class certification, the Register reports, “in the hope that the law firms involved will get a judicial blessing to represent the presumed large group of affected customers and, if victorious, to share any settlement.”