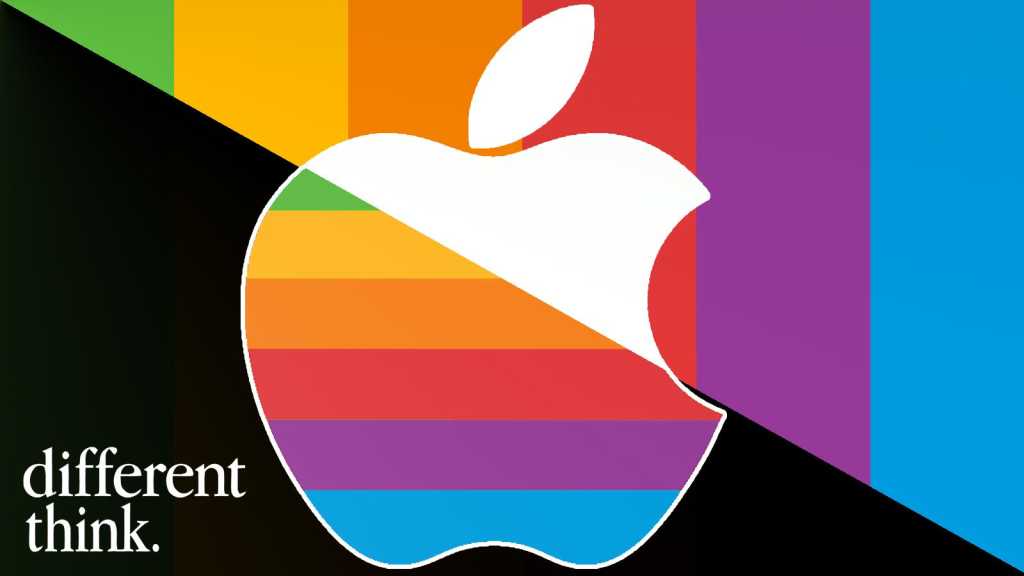 In this job (tech journalist and Tuesday-afternoon opinion-haver) it’s pretty much mandatory to be an early adopter.

As far as is practical, I test new Apple products as soon as they launch, so as to provide timely advice to Macworld readers considering a purchase. I experiment with brand-new software features the moment they become available, so I can write tutorials explaining how they work. And of course I update the operating systems on my devices – such as iOS 15, which I have dutifully installed – the moment a new version appears.

Which is a shame, because in civilian life I’m the last person to behave this way. Early adoption is, in my humble opinion, massively overrated. The benefits are, as far as I can see:

Yet the downsides are non-trivial. The first versions of products tend to be buggy; they are more difficult to get hold of, and often more expensive, than later editions; and there is less support available if something goes wrong.

iOS is a case in point. Downloading a new version of iOS on the day it launches will generally take longer than doing so a day or two later because Apple’s servers will be busier. (My experience last night was okay in this respect, but in the past I’ve known it to take two or even three times as long as the system estimate.) It’s an extra layer of hassle for almost no perceptible benefit.

And this is assuming that nothing serious comes along. Apple runs thorough developer and public beta programmes for its iOS updates, but it’s simply a numbers game: as soon as you open the new version to a user base that is multiple orders of magnitude larger than the beta programme, they will naturally discover (by which I mean suffer) bugs that weren’t spotted before.

Apps may crash. Battery life may fluctuate. New features may not work properly, and the interface may behave in unexpected ways. In the most severe cases, your entire iPhone may be incapacitated.

The more drastic of these problems are mercifully rare. But why take the risk, simply in order to show off that you’ve got the newest version of iOS? Give it a day or two, let the servers calm down and the bugs be reported, maybe even wait for Apple to roll out iOS 15.0.1, and then plunge in.

Otherwise you’re living like a tech journalist, and I wouldn’t wish that on my worst enemy.