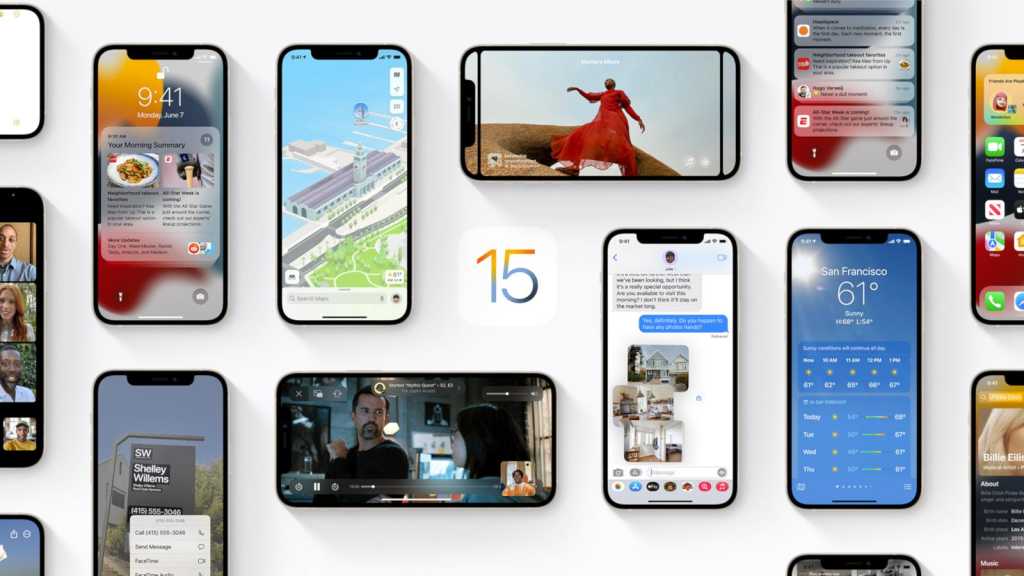 On Monday, Apple shipped the final versions of iOS 15 and iPadOS 15 to the public, and many iPhone and iPad owners upgraded right away. But despite a months-long testing period with numerous beta versions, early upgraders are complaining about a variety of annoying bugs in the new operating systems.

We have a full run through of all the errors being reported after installing iOS 15 here. See: iOS 15 – latest version, problems and fixes.

For example, MacRumors notes that many users have been getting a message – which cannot easily be dismissed – that their storage is almost full, even if there is plenty of free space left. The issue has been widely highlighted on Twitter; here’s one of the five examples MacRumors quotes:

Can’t get rid of a notification on my iPhone which is saying “iPhone storage almost full” after updating to iOS 15. I have 50GB free? #iOS15 @AppleSupport

Apple Support has been replying to tweets like the one above with offers of help. But the account requests further details via DM (private message), so it’s difficult for a third party to know what fixes the company is offering. In one reply it asks: “Have you restarted your iPhone since you first noticed this?”, which suggests this may be a possible solution – albeit one that has been offered as a first port of call for iPhone and iPad problems since they first launched.

Some other iOS 15/iPadOS 15 users, meanwhile, have been having the opposite problem: the system claims to have more free space than it actually has, indeed more free space than the device has in total. For example, an iPhone with a total capacity of 256GB may be listed as having 317.46GB of free space.

Perhaps the most debilitating problem – albeit one that is nearly always noticed by at least a few users when Apple releases a full-version update to its mobile operating systems – has been a sudden and noticeable deterioration in battery life, as noted by ZDNet. However, this kind of problem usually subsides after a few days of use.

Yet another bug we’ve heard about is difficulty clearing old website data in Safari, but what this is due to is unclear at the time of writing.

Macworld’s recommendation, when a major OS update arrives, is always to delay updating for a few days for precisely this reason: no matter how thorough the beta testing, X.0 software updates are always prone to undiagnosed bugs for the simple reason that public user bases are vastly larger than beta programmes.

Apple has begun beta-testing iOS 15.1 and iPadOS 15.1, but hopefully a minor update that resolves the most acute issues in versions 15.0 will be sent out to the public relatively soon. In that case, expect the version number to be 15.0.1.