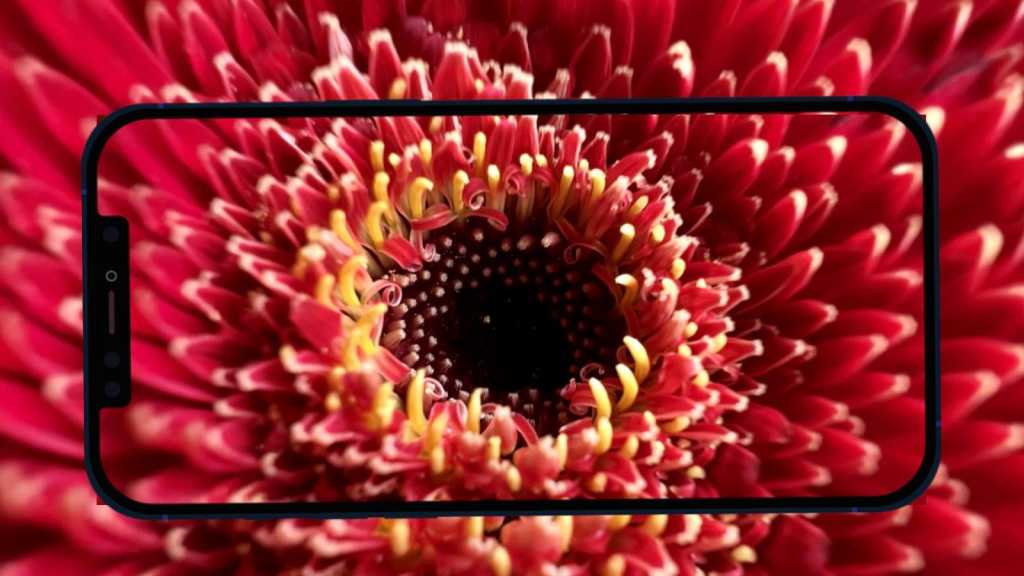 UPDATE: As of 6 October Apple is known to be working on a fix for this problem. The third beta of iOS 15.1 brings new Macro controls: Users will be able to turn off the automatic macro mode if desired. Read more here: What’s in iOS 15.1: 3rd beta brings Macro controls.

The new macro feature on the iPhone 13 Pro and Pro Max is something iPhone users have been waiting for, so news that the the camera can now capture subjects from close range was met with praise. However, according to one early review, there is a problem related to the way that the camera automatically switches to the ultra-wide angle.

As soon as the iPhone 13 Pro detects that an object is within 14 centimeters away from the lens, the device switches automatically to the new macro mode. This sounds useful, but the effect makes the camera appear faulty.

As the Input review states: “The viewfinder keeps jittering as it tries to choose between a regular wide or wide-macro shot… The framing should never change from what you compose and never automatically.”

Basically when an object is around 14cm from the camera the camera switches between macro mode and normal mode, and thus from the wide-angle lens to the ultra-wide-angle. The effect changes the way you have framed the shot. The reviewer suggests that there should be a way to disable the feature.

The reviewer demonstrates this phenomenon with the video below:

Hopefully this will turn out to be an error that only effects a few devices or a problem that Apple can fix with a future software update.