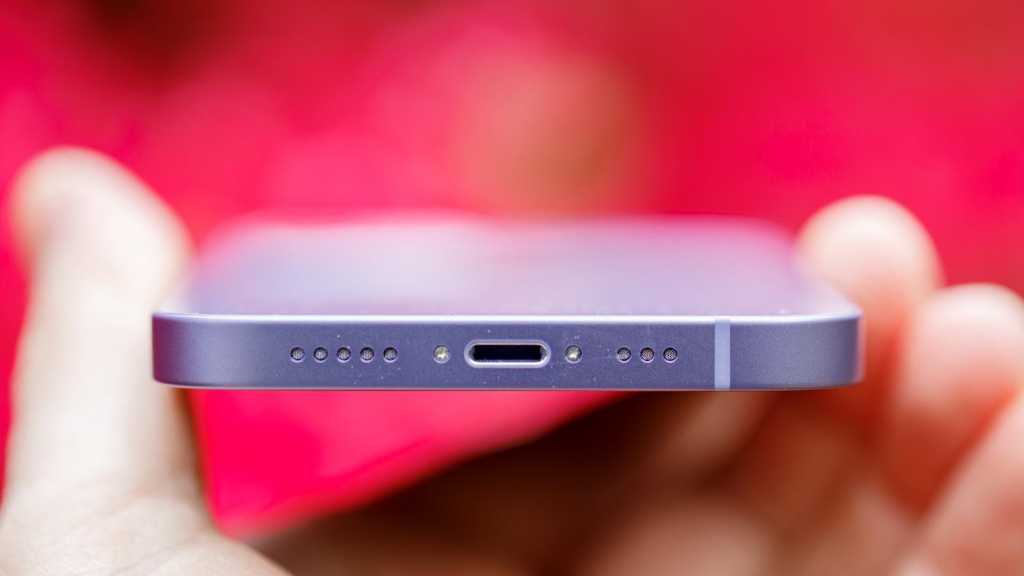 On Thursday 23 September 2021, the EU Commission will present a bill to unify charging cables. This will give Apple two years to switch from Lightning to USB-C.

The iPhone 13 will be available in the Apple Stores from 24 September, but there have been criticisms that there are few new features when compared to its predecessor (at least if you compare the standard iPhone versions). There is hope for more features in the iPhone 14 when it launches in 2022.

However, an even more radical change could be coming with the launch of the iPhone 15 in 2023, at least in the EU, which will requires a uniform standard for charging cables by then.

From 2023 Apple’s iPhone will be required to adopt the universal standard for charging – and this will not be Apple’s proprietary Lightning port. Instead USB-C will be the required interface as stated in the bill.

Once the law comes into force there will be a transitional period of two years during which manufacturers must switch their devices to the new standard. Apple isn’t the only manufacturer affected: in addition to Apple, which still relies exclusively on Lightning in the iPhone, other manufacturers will have to switch from micro-USB to USB-C.

Apple has already begun to switch to USB-C: since 2018 USB-C has been the standard for the iPad Pro, since 2020 the iPad Air also has a USB-C socket, and as of 2021 the new iPad mini has adopted the port.

Why will Apple have to drop Lightning

The EU hopes that the new legislation – which includes smartphones, tablets, cameras, headphones and game consoles – will save 980 tons of electrical waste per year.

According to Süddeutsche Zeitung, the 18 pages of the draft also state that providers have to sell mobile phones without an enclosed charger. Apple has already addressed this: since last year the company has only included cables (now USB-C to Lightning) but not the plug. Thus Apple is already reducing e-waste and also reducing the size of the packaging.

With regards to the charger, the EU wants to allow two standards: USB-A and USB-C. Another law is intended to ensure unification here. Most chargers currently in use only have a USB-A port.

For Apple, switching to USB-C will actually open up opportunities: the standard brings more possibilities for connecting peripherals such as storage and external monitors. The new legislation should change little about the thickness of the iPhone 15.

As a result of the legislation tons of Lightning charging cables will become e-waste, as peripherals compatible with Lightning. Apple has relied on its proprietary standard Lightning since 2011, iPhones, iPods and iPads previously had an equally proprietary 30-pin dock connection.

You may also like to see our colleagues’ on Tech Advisor’s round up of the best devices for charging your phone.