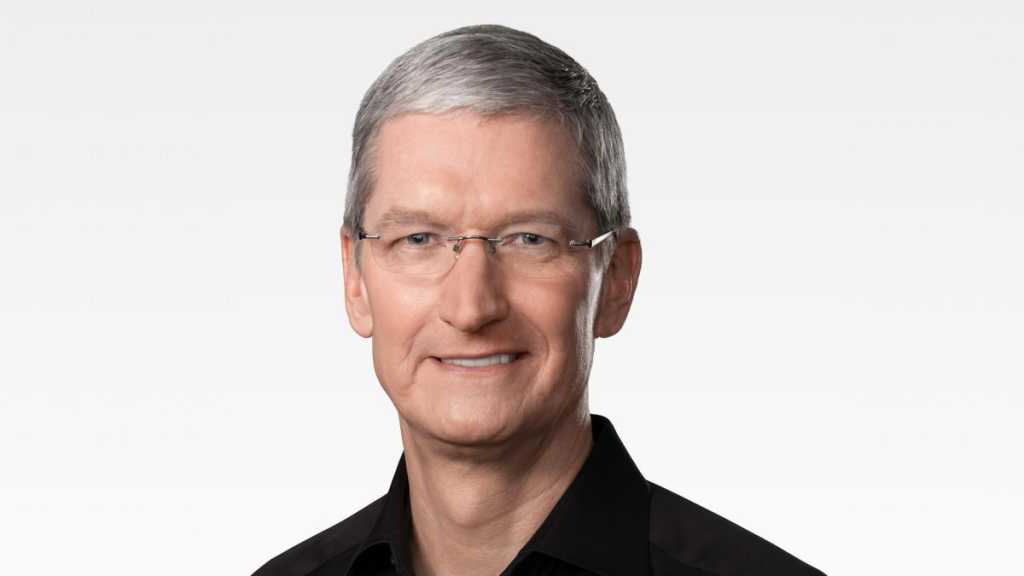 In an internal email to Apple employees, CEO Tim Cook has raged that anyone who leaks confidential internal messages does not belong at the company. In an ironic if predictable twist, this email has itself been leaked to the press.

He adds that the company is now doing everything in its power to identify those who leak internal messages, reports The Verge.

“As you know, we do not tolerate disclosures of confidential information, whether it’s product IP or the details of a confidential meeting,” Cook writes.

“We know that the leakers constitute a small number of people. We also know that people who leak confidential information do not belong here.”

Cook’s frustration apparently stems from an internal memo sent out on 17 September, in which he wrote, among other things, that Apple will require regular COVID-19 testing for those on staff who are not vaccinated. The contents of that message were subsequently leaked to The Verge.

Apple has historically been known as an exceptionally secretive company, but this approach has been more difficult to sustain amid the unusual conditions over the past couple of years: with many employees working from home, it’s less feasible to maintain a veil of secrecy over the products they are working on. This may be one reason why Apple is keen to get employees back in the office.

One method of dealing with leaks is to deliberately seed misinformation, enabling the company both to identify leakers and discredit leak publishers. (We suspect this has happened at least once to Jon Prosser.) But this takes patience, and it sounds like Apple is now prepared to take a more aggressive approach.