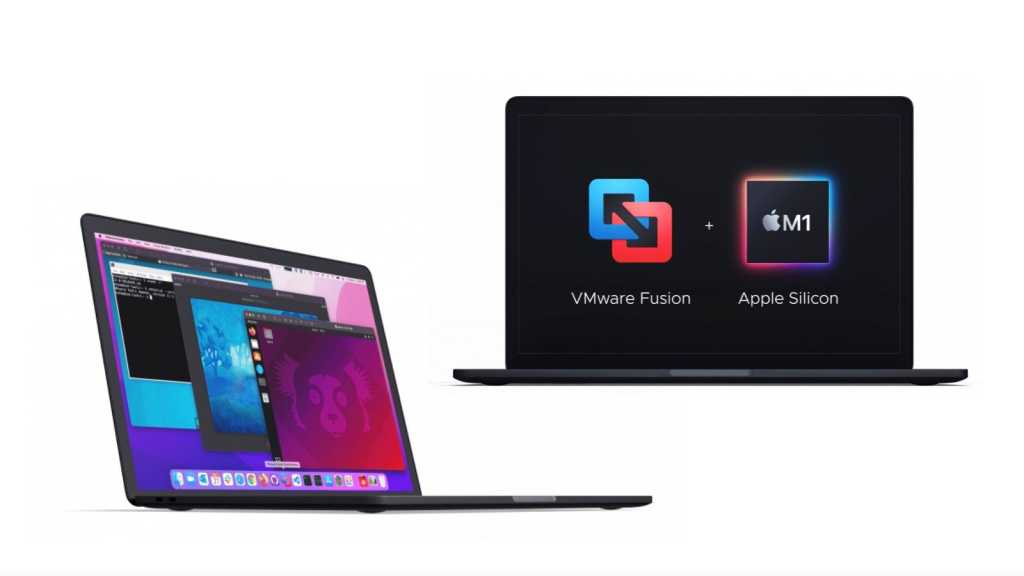 VMwareFusion is a popular virtualization software that allows the installation and use of Windows and other systems on the Mac. VMware has now also released a version of Fusion that can run on M1 Macs.

Fusion is one to the main competitors to Parallels, which has already been updated to make it possible to run Windows on an M1 Mac.

Until the release of the final version, the Fusion preview can be used free of charge. The final version is to be released in the spring, according to the company.

To download the update log in here. The software can then be downloaded and installed, a serial number is already entered and activated in this version.

For more information about running Windows on a Mac read: Best virtual machine software for Mac 2021 and How to install Windows on Mac.

As we mentioned above, VMware does not officially support the ARM version of Windows. The installation is obviously possible (after logging in to Microsoft you can download and install so-called Insider versions of the ARM editions of Windows 10 and Windows 11). However, for licensing reasons, this is not supported by VMware, as the developer Michael Roy explained in a blog entry in April 2021.

He explained that customers cannot currently purchase a valid license of Windows 10 for ARM, the installation of the Insider versions of Windows 10 or 11 is officially only allowed on a system with a Windows 10 license – and this license is not available for Macs.

“We’re confident that if Microsoft offers Windows on ARM licenses more broadly, we’ll be ready to officially support it,” he writes. There is no official statement from Microsoft on this topic so far though.