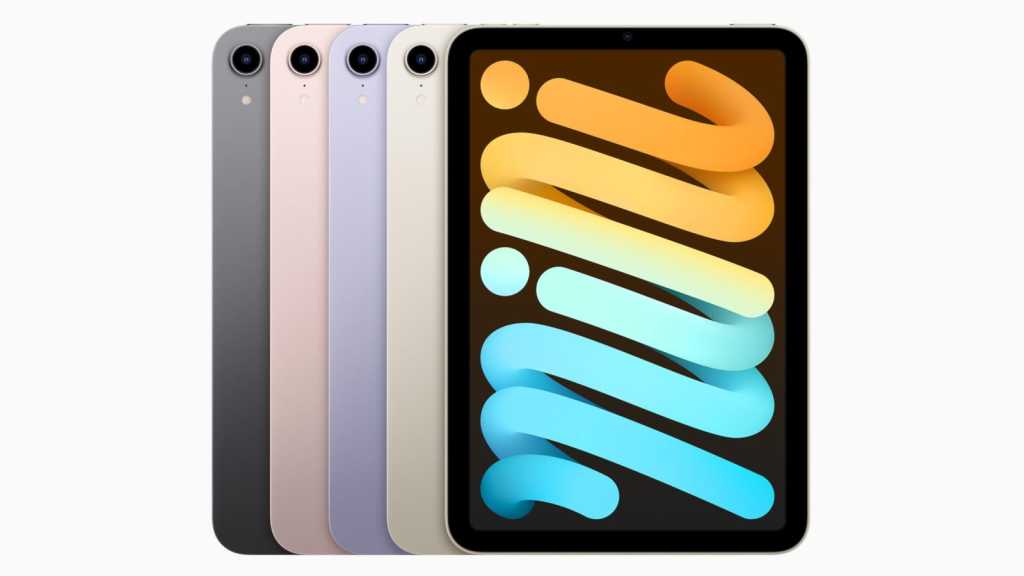 Multiple owners of the newly launched iPad mini 6 have reported a problem with the way the tablet’s screen refreshes: one side of it appears to refresh more quickly than the other, resulting in a ‘wobble’ effect that is intermittently noticeable.

This wobble has been dubbed “jelly scrolling”, 9to5Mac reports, and primarily afflicts those using the device in portrait orientation. The problem seems to become less obvious, or disappear entirely, when the iPad is held in landscape mode.

Here is is slow-mo video of scrolling on the iPad Min i slowed down EVEN MORE in a frame-by-frame step through. Notice how the right moves up faster than the left. In normal usage you barely see it, but every now and then it become noticeable. In landscape it goes away entirely pic.twitter.com/iq9LGJzsDI

Bohn is far from the only user to report the issue. One of 9to5Mac’s readers also had the problem, then took back the apparently defective device only to discover that all of the demo units behaved in the same way.

But Bohn also points out that other devices from other manufacturers also do this, and in some cases do so more noticeably. “It’s not a reason to avoid the iPad mini,” he concludes, “which spoiler alert I really like.”

At this stage, it’s unclear whether this is a software or hardware problem. If the former, it could be remedied with a simple patch; if the latter, Apple may need to organise a recall programme. Either way, it’s an embarrassing situation for a brand-new premium device.