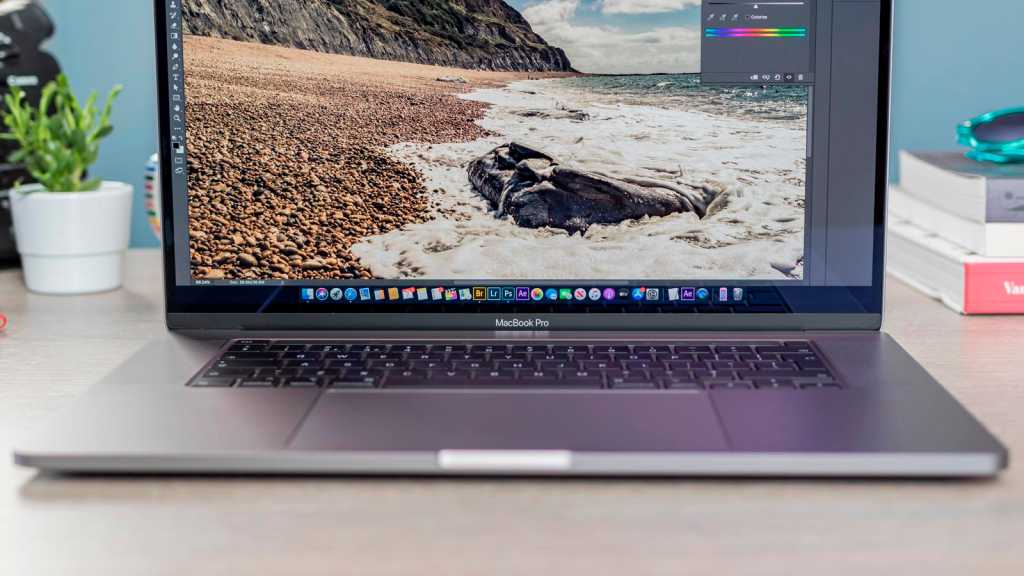 It is quite likely that new MacBooks Pro will come later this year – perhaps in October – and when they arrive they are likely to be even higher resolution.

On 24 September Steve Moser tweeted that there are two new MacBook Pro screen resolutions in the macOS Monterey beta 7 (which arrived on 22 September 2021.)

This seems likely to relate to the new MacBook Pro with M1X chip that is expected to come in two screen sizes: 14in and 16in. The code in the beta indicates that Apple is preparing macOS for the two new computers.

Steve Moser (who writes for MacRumors) tweeted the below:

Found these resolutions in the latest macOS beta. Hopefully this means future MBPs will ship with a native 2x Retina resolution instead of a scaled resolution. https://t.co/3PrFMDarC9