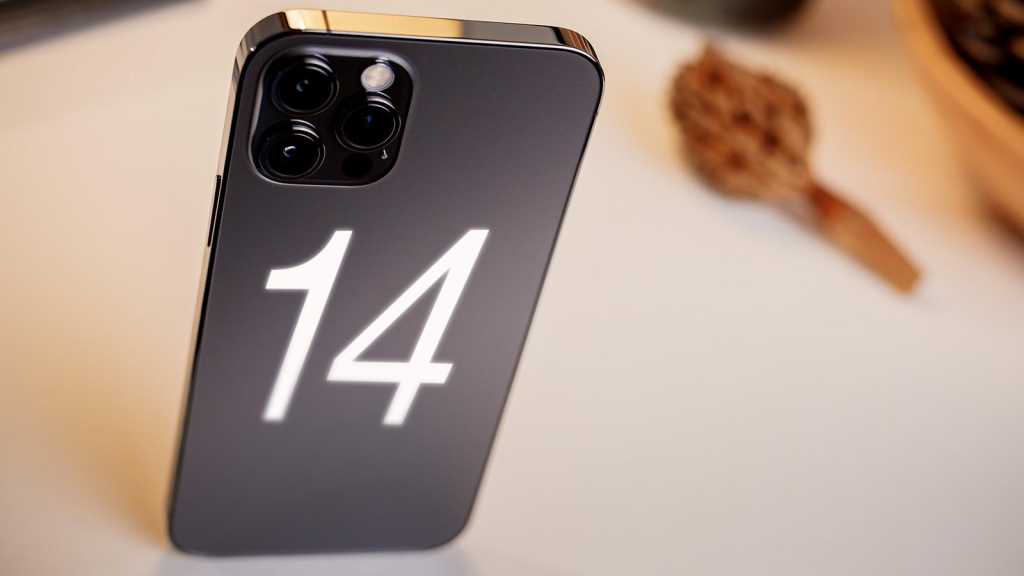 Following a relatively minor set of updates for this year’s 13-series iPhones, Apple is working on far more momentous changes for next year’s handsets, popularly (and logically) expected to be branded as the iPhone 14. That’s according to Bloomberg’s respected Apple analyst Mark Gurman, in a new edition of his Power On newsletter.

Most importantly, Gurman predicts that Apple will completely redesign its phones for 2022; the iPhone 13 and 13 Pro handsets, after all, differ from their predecessors’ design in only a few minor and incremental ways.

We will also see a change in the product line-up, he reckons. There will still be four new models, just as there was in 2020 and 2021, but the mini edition will be dropped (just as we advised, albeit a year late): instead, both the 14 and 14 Pro will come in a standard and a larger size. An iPhone 14 Max, without the “Pro” designation, will be a novelty for the 2022 launch.

“Apple will have to get more dramatic with next year’s overhaul, especially as competition mounts,” Gurman writes.

“The minor changes this year also mean that Apple’s engineers were working behind the scenes on bigger things that will take more time. With the iPhone 14, you can expect new entry-level and Pro models and a complete redesign. Until then, enjoy the iPhone 13 – or just stick with the iPhone 12.”

Gurman also repeats previous information we’ve heard about the 2022 iPhone, namely that the notch could disappear altogether, and that the front camera could hide behind a hole in the screen. In the longer run, meanwhile, the spectre is again raised of Apple’s long-desired foldable iPhone project, which Gurman insists Apple is currently working on and could release “in a few years”.

Hype is already building for next year’s update, but it’s important to observe that September 2022 is still a long way off, and that plans can change. Regardless of Gurman’s enviable reputation for accuracy (87.3% at time of writing, according to AppleTrack), this report, even more than the average rumour, should be taken with a healthy dose of salt.

You can keep up with the latest leaks and rumours in our iPhone 14 news hub, which we’ll be updating regularly over the course of the next 12 months. In the meantime, make sure you get the lowest price on Apple’s smartphone range with our roundup of the best iPhone deals.