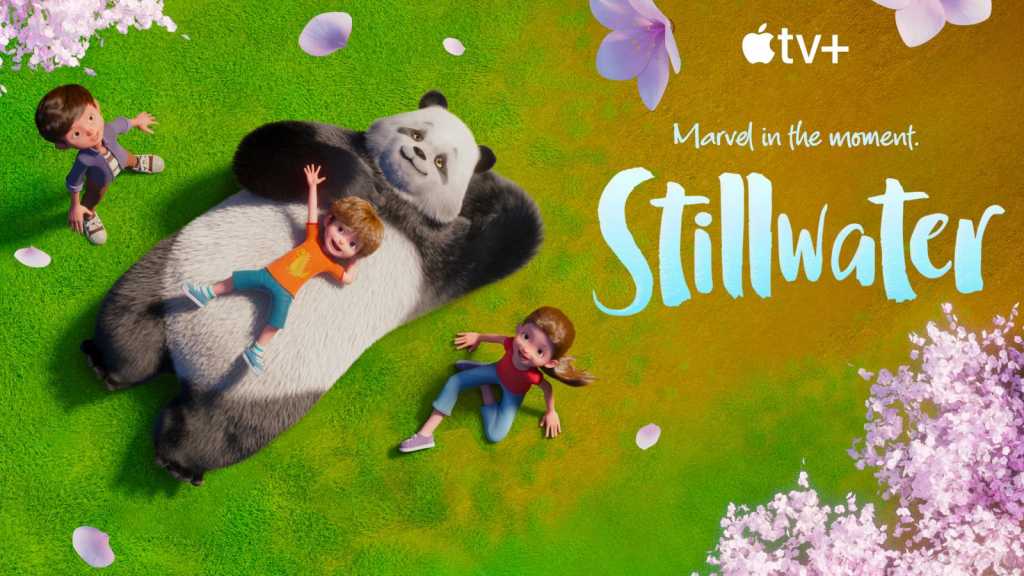 Apple, which tends to be tight-lipped about the specific performance of its various product lines, has never disclosed the exact number of subscribers who have signed up for its TV+ streaming service. But an eagle-eyed bit of reporting from CNBC means we now know it had fewer than 20 million across the US and Canada at the start of July.

For comparison, Netflix has roughly 74 million paying subscribers across the two largest markets in North America (according to Statista), while Disney+ has around 38 million (according to the Motley Fool). We’ve known for some time that Apple was struggling to attract paying subscribers, but for it to be so far behind its rivals is alarming.

This information, surprisingly, comes from Apple itself, albeit in an indirect way. The company allegedly disclosed the figure to a trade union on 1 July 2021, as part of negotiation over the fees paid to production workers. Apple wanted to pay a lower rate than streaming companies with more than 20 million paying customers.

CNBC obtained the story from a spokesperson for the International Alliance of Theatrical Stage Employees (IATSE), which represents camera operators, set builders and related jobs in TV and film production. IATSE has a contract that differentiates between streaming companies depending on whether they have more or fewer than 20 million subscribers, although it is currently attempting to renegotiate this with the Alliance of Motion Picture and Television Producers, of which Apple is a member.

This might seem like an odd way to structure a fees contract, but at the time of the original negotiation it was felt that the profitability of streaming services was uncertain. It is debatable whether that is still the case.

Apple has not commented on the claim specifically, but told CNBC it pays rates in line with leading streaming services.

For a run-down of the best shows Apple has to offer, read What’s on Apple TV+?