The repairs site iFixit has done its usual ‘teardown’ on the iPhone 13 Pro, completely dismantling Apple’s new premium smartphone and documenting the various hardware changes. Among the new features is something that is likely to prove controversial.

It seems that the screen and the rest of the phone are linked by matching serial numbers, with the result that Face ID facial recognition stops working altogether if you replace the screen without having access to Apple’s special software for activation and calibration.

“…Any display replacement knocks out Face ID,” iFixit writes. “We tried transferring the sensors from the old display and porting over the Face ID hardware, but no dice. It looks like the display is serial-locked to the phone.”

Get the display replaced by Apple itself, or an authorised repair firm, and you’ll be fine. Go to a cheaper non-authorised firm, or buy a new display online and repair it yourself, and you’ll lose a key feature of the device. 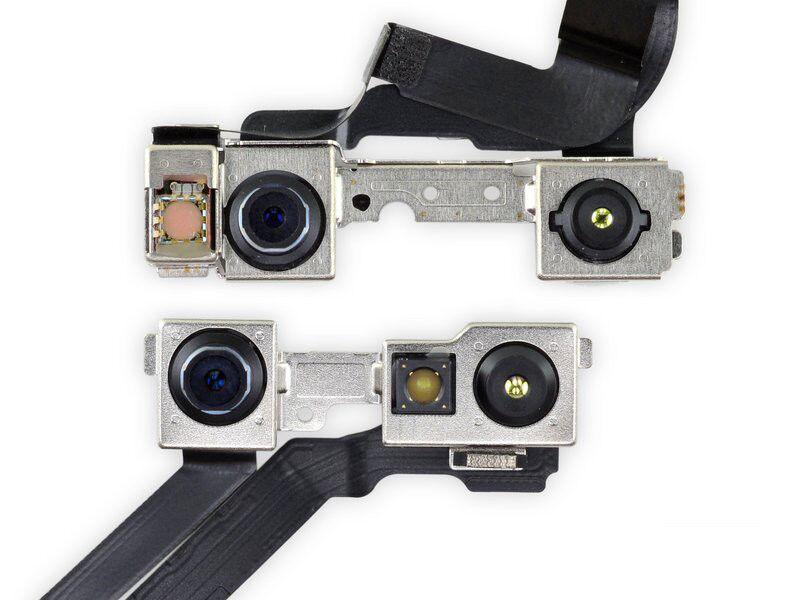 iFixit has so far only done a teardown on the 13 Pro, but it would be logical to assume that the serial-locked display is also a feature of the 13 Pro Max – which in most respects is identical to the 13 Pro – and very likely the iPhone 13 and 13 mini as well. If this is a strategic plan to push users away from third-party screen replacements, it would make little sense for the company to implement the plan on only some of its new handsets.

Apple has long tried to make it more difficult for anyone but its authorised service centres to carry out repairs on the iPhone. Until quite recently, indeed, the company was extremely keen to do repairs itself; it was only in 2019, in response to growing criticism, that the company launched a programme to authorise small independent service workshops.

Among other things, the programme provides access to the aforementioned software and the ability to order official spare parts from Apple. But many users with a slightly older phone might prefer a cheaper, lower-quality spare part just to keep the phone alive. The iPhone 13 is new and expensive right now, but customers should be aware that such cheap repairs to the screen will render Face ID unusable in the future.

This latest revelation comes at a tricky time for Apple, which has been in the spotlight recently for its resistance to the growing ‘right to repair’ movement. Last week we reported on a series of leaked videos which revealed that the company was coaching employees at authorised repair shops to cast doubt over the reliability of ‘non-genuine’ components used by other firms.