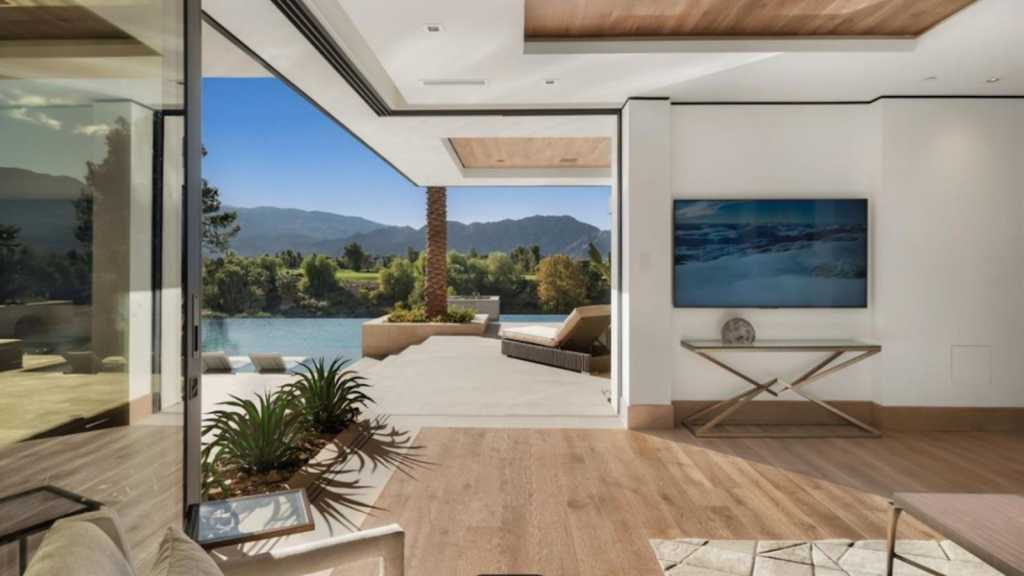 As a normal mortal you probably can’t really imagine the stressful everyday work of an Apple CEO. However, it is pretty clear that there wouldn’t be much time left for leisure activities and long commutes. If you look at the pictures of Tim Cook’s new house, you could quickly come up with the idea that the Apple boss has different plans for the future.

Apple CEO Tim Cook has bought a 10,000m2 house in La Quinta, California for $10.1 million (although he may actually have got it for $9.1 million). The house has five bedrooms and six bathrooms and is located on a 0.81-acre plot.

A quick look in the Maps app reveals that there are nearly 500 miles between Cook’s new address and Cupertino, where Apple’s headquarters is located, and thus almost eight hours of driving time. 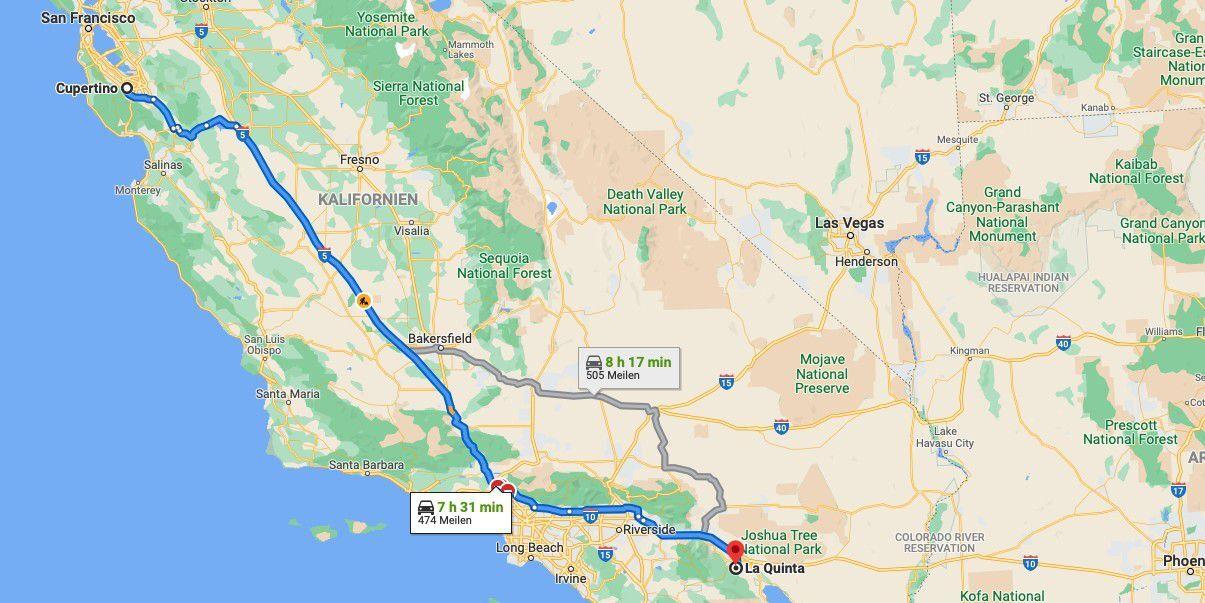 The obvious conclusion to draw from this is that Cook is planning for a future where he won’t be working at Apple.

Cook will be 61 in November 2021 and he approaches retirement it seems likely that he will want to wind down somewhat, and where better to do this than this property, which is located in the exclusive Madison Club in Riverside County, Southern California. Neighbours apparently include Cindy Crawford, Kourtney Kardashian, Kris Jenner.

This isn’t actually a new purchase though. According to the original report on Dirt, Cook actually made the purchase in 2018 just after the house was built.

There have been rumors for a long time that Cook is looking for a successor to the position of Apple CEO. There are a few worthy candidates who could follow in the big footsteps of Jobs and Cook, but of course no official successor has yet been appointed by Apple.

Apple’s Chief Operation Officer Jeff Williams (currently 58) is generally thought to be the most likely successor to Cook. However, Williams isn’t far behind Cook in age, so Apple may look elsewhere.

Back in April 2021 Tim Cook revealed in an interview with Kara Swisher that he doesn’t expect to be at Apple in ten years time. More here: Cook talks about his future at Apple.

Based on a report on Macwelt.