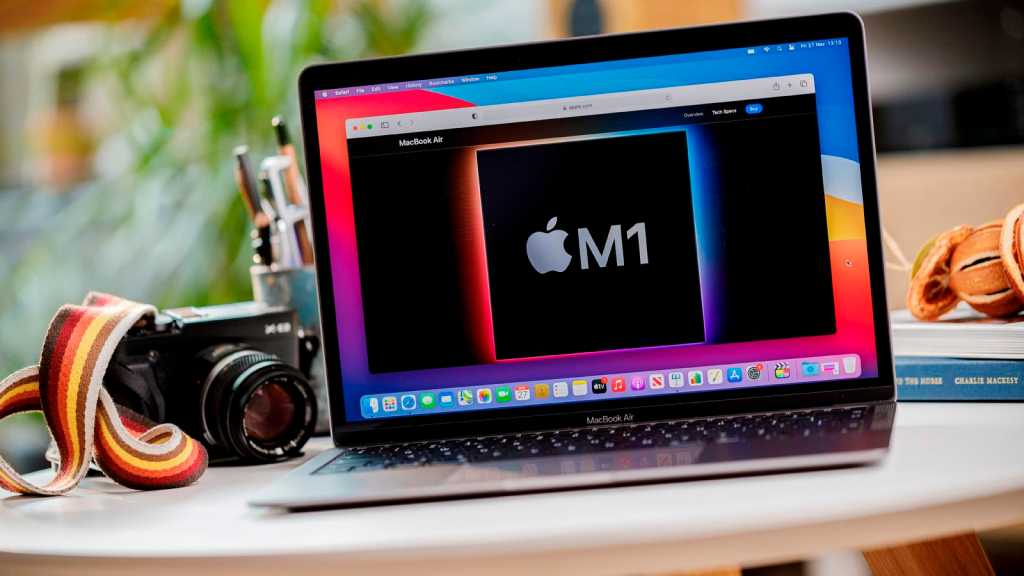 A Forrester study commissioned by Apple in July 2021 showed that Macs perform better than Windows PCs when the total cost of ownership is taken into consideration. This also applies to the new M1 Macs.

According to the study, PCs might be cheaper to purchase, but they usually require more IT maintenance by administrators and technicians compared to the corresponding Macs in a network, on to which those Macs can be integrated much easier than before. Apparently choosing Macs over PCs saves more than $800 over three years.

In addition, employees often find using the Mac operating system more logic than Windows, due to the widespread adoption of iPhones and iOS.

This is also true of the M1 Macs, with the added bonus that the cost of ownership is now less than before.

Apparently one of the benefits is that it is not necessary to upgrade Macs with more RAM or additional storage as with Intel PCs. It seems that even the standard MacBook Air is fast enough for most tasks.

In addition, the license fees for macOS and for maintenance of the software are zero. Security software is also implemented better by Apple compared to Microsoft.

Plus, now that so-called SaaS applications (Software as a Service) run directly and platform-independently in the browser Windows is no longer required as an operating system.

The Forrester study also mentions that those who use Macs at work are more loyal to their employees (20 percent more), so that they are less likely to leave the company. They are also 5 percent more productive.

A previous study was commissioned by Apple in 2019, now the Mac manufacturer has requested an update: Apple commissioned Forrester Consulting to conduct a TEI (Total Economic ImpactTM) study and investigate the potential return on investment (ROI) that companies can achieve for their employees by using Mac devices, mainly due to the new M1 Macs.

Apple isn’t the only one to commission such studies, an IBM study showed in 2020 that Apple devices in corporate networks ultimately perform better in terms of cost factor – while the Forrester study at the time comes to 20 percent cheaper costs, IBM was still 17 percent.

Read: Ten reasons why Macs are better than PCs.