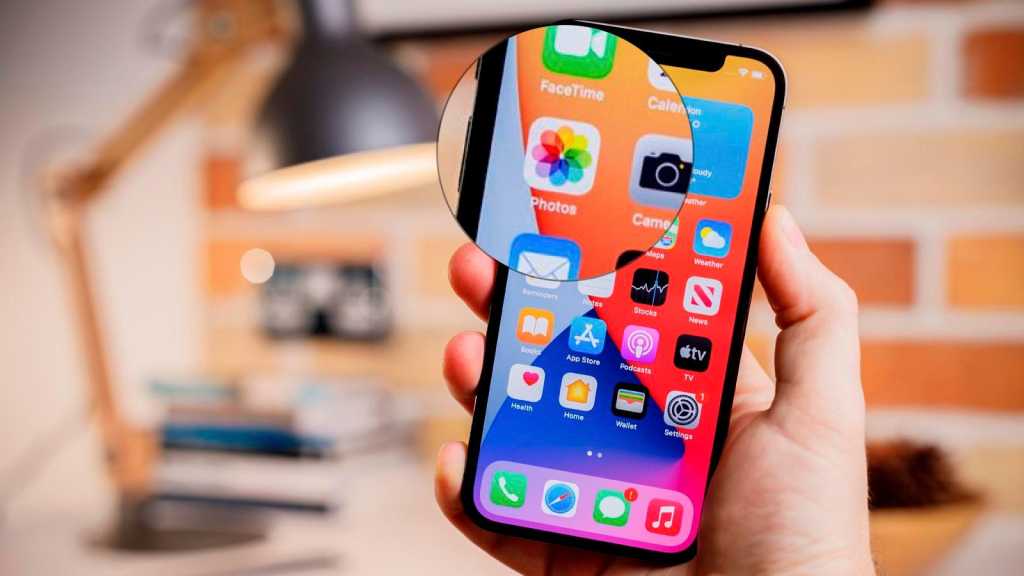 A Reddit user has reported an error in iOS 15, claiming that if you save a photo from iMessage in your Photo library it can be deleted without further action if certain conditions apply.

He claims that if the iMessage conversation including the photo is deleted, and a fresh iCloud backup has been made since the deletion, the saved photo will disappear from the Photos Library.

A developer reports similar behaviour in Apple’s developer forum and there are also similar reports on Twitter, such as:

15.1 beta 2 is still deleting photos from my library when I delete the iMessage thread I saved them from 😰😰 FB9658241

We attempted to recreate the scenario on an iPhone 11 Pro, but in our photos stored from iMessages remained in the photo library even after the conversation was deleted and an iCloud backup made. Apparently, other unknown conditions are necessary for the occurrence of this error, possibly an iCloud synchronization of Messages is also necessary.

Anyway, the bug is concerning, because for some users important photos are being deleted without their intervention and consent. Apparently, the bug has already been reported to Apple, because the Twitter Ezekiel (above) has attached to his tweet the number of his feedback to Apple, as assigned in the Feedback app or on Apple’s online portal.

We have been recording iOS 15 bugs in our iOS 15 news hub, which also includes details of the latest beta version Apple is working on.