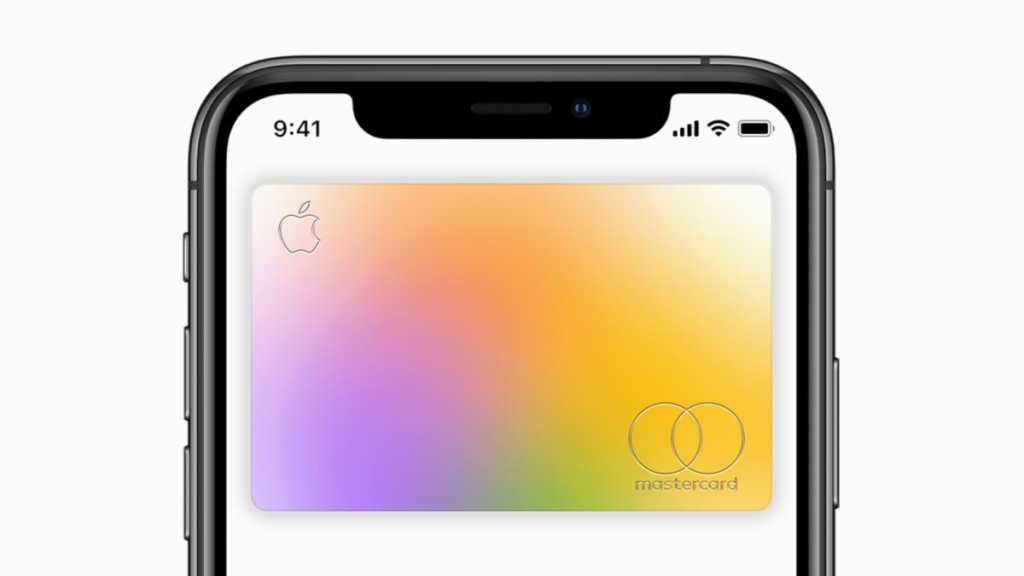 On Friday, several users reported experiencing problems using their Apple Cards in various ways: concerns were logged relating to payments, unlocking and fraud detection. Apple has since confirmed the reports, and said an ongoing problem existed with its payment cards, reports MacRumors.

By Saturday afternoon (UK time), the message had disappeared from the system status page, indicating that the problem had been fixed. It is unknown at this point how many users were affected before Apple rolled out the fix, but it was clearly not universal: MacRumors wrote at the time that “only some cardholders” experienced the issues.

At time of writing the Apple Card field on the system status page is green, with no issues reported.

Apple Card still hasn’t launched in the UK or anywhere else other than the US.