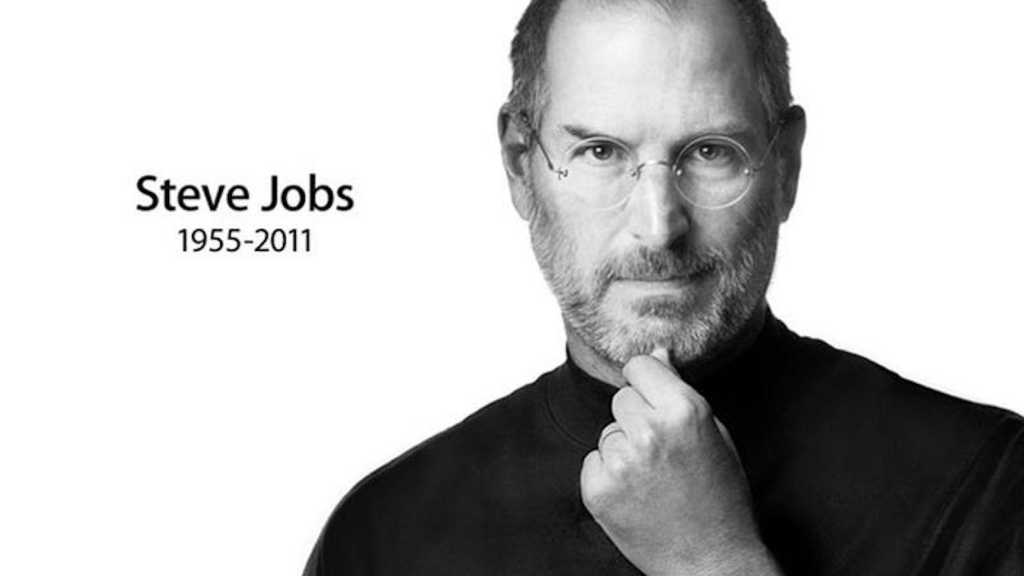 Ten years is a long time, but also ten years pass quickly: Ten years ago, on the 5th October 2011, Steve Jobs died of the consequences of his long-standing cancer.

One could have guessed it, on 24 August that year Steve Jobs gave up his position as CEO, promoting Tim Cook into the position. He indicated that he would remain active in an advisory capacity. Optimists therefore suspected and hoped that Jobs would report from home, perhaps even appearing on video during the keynote presentation of the iPhone 4S on 4 October that year, but just a few days after the launch of the iPhone 4S he was dead.

What remains of Steve Jobs

Ten years after the death of the founder and legendary product visionary, Steve Jobs is omnipresent in Cupertino – not only as the namesake of the Steve Jobs Theater, which Apple will hopefully be able to fill with an audience again next spring (COVID-19 dependent).

Jobs legacy lives on, but Apple could be a very different company if he was still there. For example, Steve Jobs took one secret to the grave: according to his biographer Walter Isaacson he had “cracked” television and knew exactly how Apple could disrupt that industry, just as they had with music we presume. Unfortunately the Apple TV and its associated products have not been the success that we imagine Jobs anticipated. Would Apple’s strategy here have been more successful if Jobs had been driving it? Maybe.

But perhaps not, especially if the market wasn’t going to be as lucrative as hoped for. For example, Apple may at one point have been developing a television set (this was rumoured for years) but, it is claimed, once it became clear that there were very little margins to be gained in the sector the idea was ditched. Not every good idea at Apple evolves into a great idea.

Getting Apple ready for the world after iPhone

Jobs successor Tim Cook may be a little more risk adverse than Jobs was. Although, despite being considered a dull technocrat by some Apple fanboys, Cook has made a lot of progress in terms of products. The Apple Watch has transformed from jewellery into a health device. The move from Intel to Apple’s own chips for the Mac – not without risk, but probably the best decision for the future of the product. Or just the idea of expanding Apple’s ecosystem in terms of services and thus ultimately making it independent of devices – this will pay off in the long term.

These new post-iPhone developments are important because, even if the iPhone continues to bring in huge flows of money to Cupertino for a long time to come, the time after the smartphone has already begun.

The next big thing could already be coming from Apple. Soon we may see Tim Cook will show off Apple’s first AR/VR glasses. But it’s the software and services behind these new products that will be more important for Apple’s future success. Apple must continue to make software instinctive to use, just as the interface of the Mac was when it was showed almost 38 years ago. This is deeply rooted in the DNA of the company, and hopefully that DNA is still strong even with Steve Jobs gone.

Apple has a video ‘Celebrating Steve’ on the home page of its website today 5 October 2021. It’s approximately 3 minutes long. Watch it here.

This article originally appeared on Macwelt. Translation and editing by Karen Haslam.