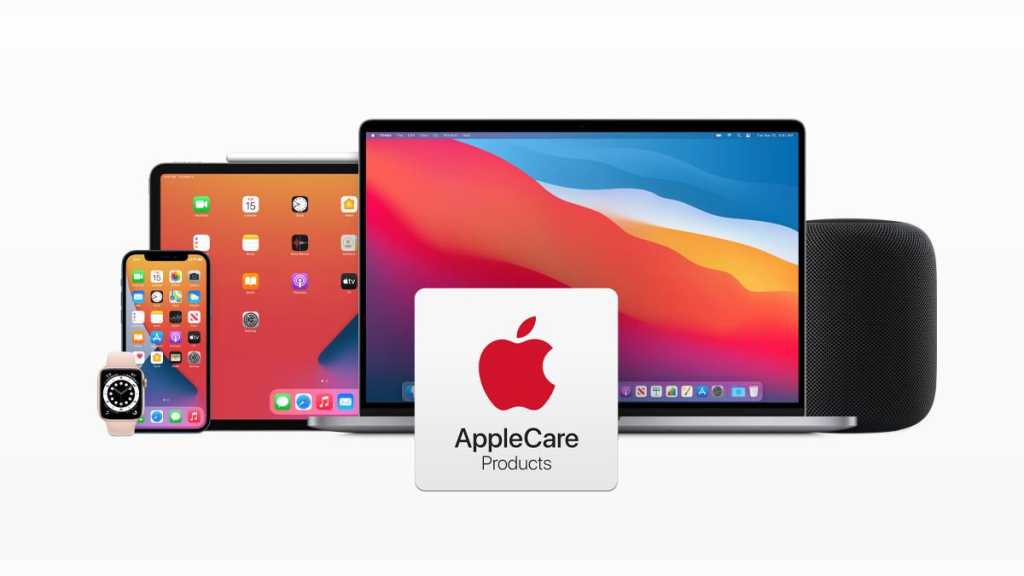 Apple has agreed to pay the equivalent of about £70m in a settlement that, if approved by the court, will bring to an end a five-year-old class-action lawsuit over AppleCare+.

The lawsuit was filed in California in the summer of 2016 and concerns Apple’s handling of replacement devices covered by the supplemental warranty, MacRumors reports. Users complained that instead of new devices, they received factory-refurbished units when their original devices were so broken that they could not be repaired.

The rules of AppleCare+ state that Apple will repair broken devices or, if that is not possible, replace them with a product that is either new or “refurbished and equivalent to new in performance and reliability”. According to the lawsuit, refurbished devices are not equivalent to new in performance and reliability, and therefore it was wrong for Apple to provide customers with such replacements.

After five years of court hearings, Apple has now accepted a settlement proposal from the plaintiffs’ lawyers. The amount Apple will have to pay is equivalent to 13-25% of the claimed compensation, after deducting legal costs.

If you are a US resident, bought an AppleCare Protection Plan or AppleCare+ on or after 20 July 2012, and received a refurbished replacement device, you are entitled to a share of the payout. Qualifying class members should be contacted by the legal team, but you can also see details at replacementdevicelawsuit.com.

AppleCare+ customers in other countries are not entitled to a share of the payout, we are sorry to say, although now that the precedent has been set, further class-action lawsuits may follow.

For our thoughts on the value provided by Apple’s extended warranty service, read Is AppleCare+ worth it?