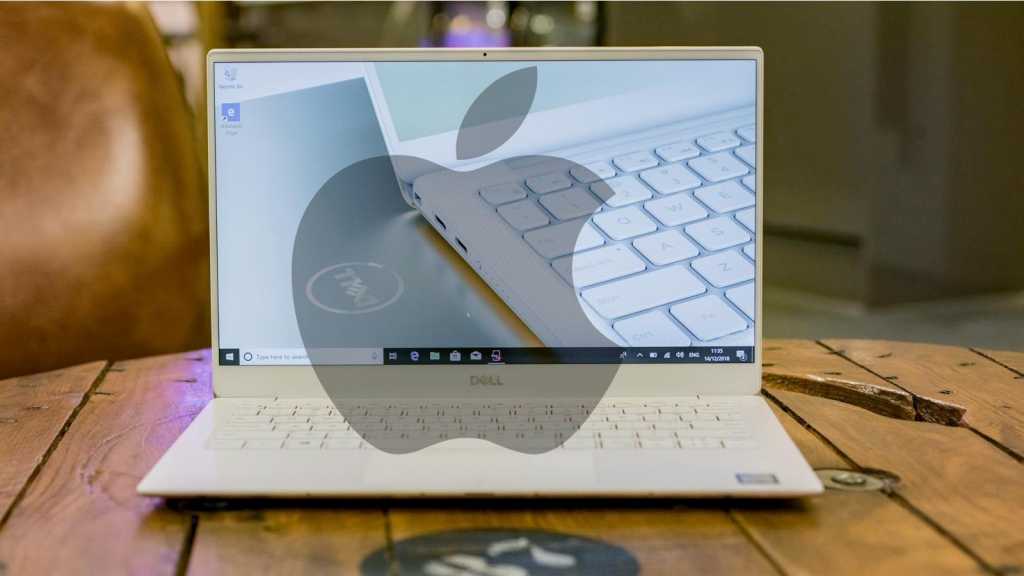 After Steve Jobs returned to Apple in 1997, Michael Dell infamously suggested that if he was in charge of Apple: “I’d shut it down and give the money back to the shareholders.”

The benefit of hindsight is a marvellous thing, of course back in 1997 things were very different. They could have been even more different if Jobs and Dell had reached a deal that Michael Dell has revealed was discussed around that time.

Dell spoke with CNBC on the occasion of the tenth anniversary of Steve Jobs’ death. He shared an anecdote that was not yet known, at least it was not yet in any biography. According to Dell’s memory, the then interim CEO Steve Jobs suggested to Dell in 1997 that he could license Mac OS.

Specifically, Dell said that Jobs wanted Dell to license NeXT (the company Jobs founded after being fired by Apple and which was bought by Apple along with Jobs, and later used as the foundation for Mac OS X) as well as the Mac operating systems. The idea was that Mac OS X would be installed on Dell’s PCs.

What’s interesting about this is that connoisseurs of Apple history will recognise that this conversation would have happened around the time that Steve Jobs ended Apple’s official clone program. This program saw third-party manufacturers selling computers that could run the Mac operating system, and it was massively damaging to Apple’s hardware sales.

Dell did not accept the offer, however, as Jobs and Apple wanted more than Dell was willing to give. The proposal was not merely the licensing of Mac OS installations on Dell computers – Dells would be sold with both Windows and Mac OS preinstalled, ultimately leaving users to decide which operating system to use.

Michael Dell is promoting his new book, Play Nice But Win. You can purchase is on Amazon UK here, or Amazon US .

This article is based on a report on Macwelt.