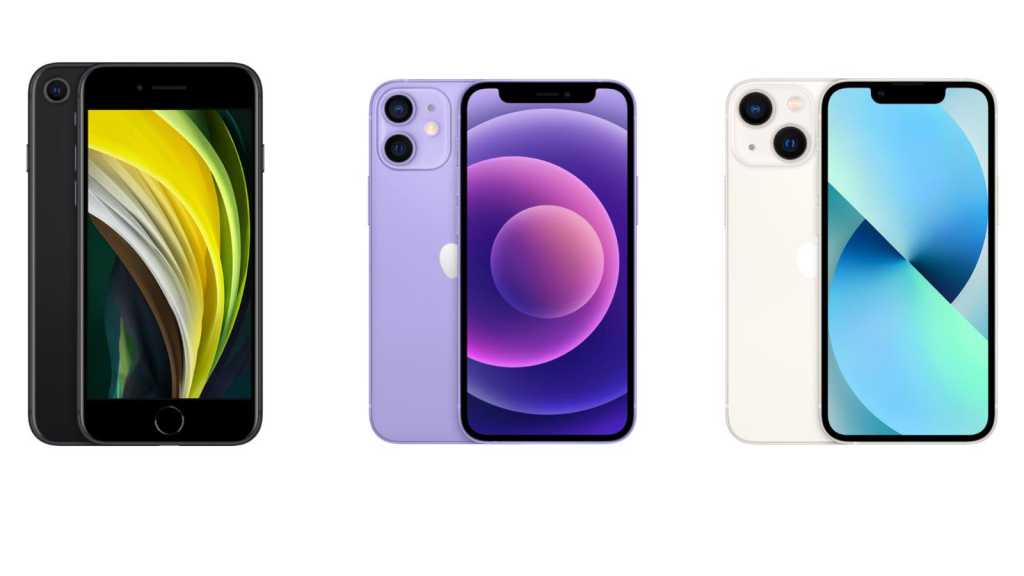 There was a time, not so long ago, when all iPhones were small. But, since the arrival of the iPhone 6 and 6 Plus, things have been on something of an upward curve when it comes to the size of Apple’s handsets.

Thankfully, there are still a few models left for those of us who prefer to wield an iPhone one-handed, although if rumours are to be believed, then the iPhone 14 range will see the end of the mini that has been a blessing to the smaller handset fan club. Putting that aside for one moment, here’s our quick guide to the best small iPhone you can buy today.

The phones we will be looking at are available direct from Apple: iPhone SE, iPhone 12 mini and iPhone 13 mini. But they are also available from third-party retailers, very likely for less; read our roundup of the best iPhone deals for the latest bargains.

Which iPhones are small?

When it comes to the current iPhone range there are three distinct classes of device: small, medium and large. While the latter two are home for the iPhone 13 and iPhone 13 Pro (medium) and the iPhone 13 Pro Max (large), the smallest are the following:

For a comparison, here are the rather roomier dimensions of the iPhone 13:

Which is the smallest iPhone?

Inspecting the dimensions above shows that the iPhone 12 mini is, by a very small margin, the smallest iPhone available right now. Indeed it’s the smallest Apple has released since the first iPhone SE in 2016 (which itself had the same external design as the iPhone 5 and 5s – back when iPhones were a little more petite). 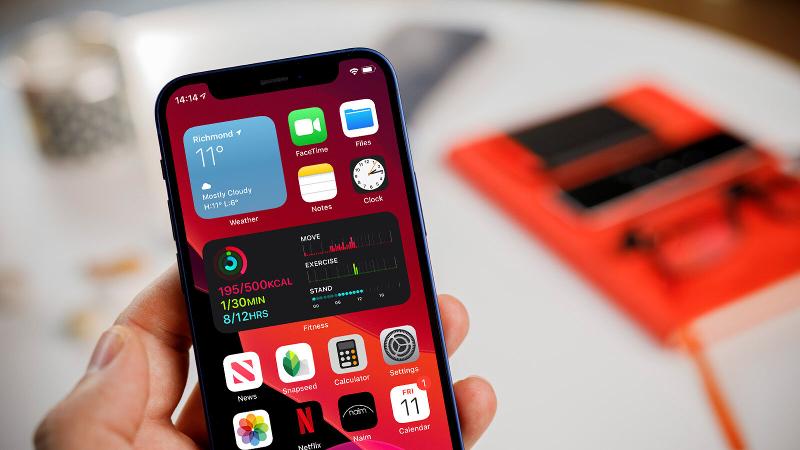 This extra heft could be thanks to the battery, which was a 2,227mAh cell in the 12 but is now a 2,406mAh in the 13. Most customers will probably consider this a worthwhile trade-off, as the iPhone 12 mini wasn’t the best for battery life, whereas Apple claims that the 13 mini adds about two hours a day of video playback, three hours of streamed video playback, or five hours of audio playback.

In the automated table below you’ll find the lowest prices on the iPhone 12 mini at time of writing. We also have a separate article dedicated to listing the best iPhone 12 mini deals.

Can you use them all in one hand?

It’s worth noting that the mini-branded devices are shorter than the SE, due to the fact that they use Face ID rather than Touch ID, so don’t need the fingerprint sensor/Home button. This could be important if you struggle to reach the upper corners of the display, as the minis make this easier thanks to their compact frames.

The same is true of the width, as the slimmer mini design means your grip on the device doesn’t need to be as wide as that of the iPhone SE. They are small margins, but if you want the most one-hand-friendly experience, you should go for one of the minis. Unless, of course, you don’t like the notch in the display that houses the Face ID camera.

This one is easy, as it’s the iPhone SE (2020). Firstly, the price point is significantly lower, as you can see below: 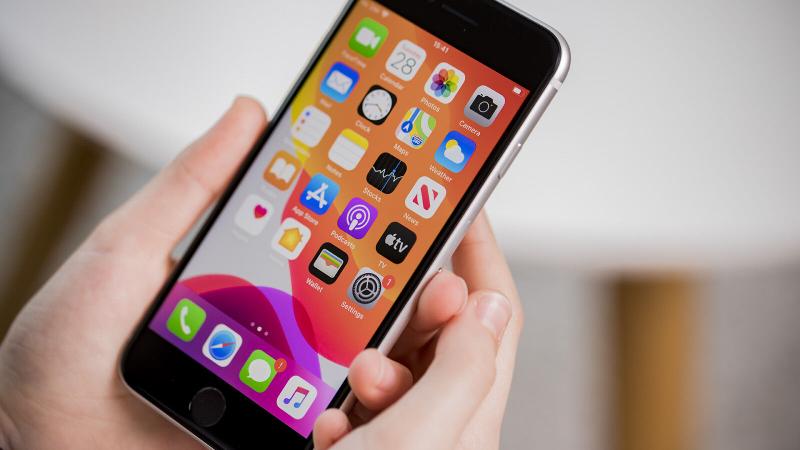 Bear in mind that the SE gives you many of the same internal specs as came standard on the iPhone 11 range, and you can see that it’s a potent device for the money.

There are a few caveats: mainly that the iPhone SE doesn’t support 5G networks, and only has a single rear camera. So if either of those is a deal-breaker, then one of the minis would be a better choice.

If you decide the SE is the one for you, our automated price table, embedded below, will help you find a good deal. We also have a dedicated article gathering the best iPhone SE deals.

Again, this is an easy recommendation. The iPhone 13 mini benefits from being the newest of the bunch and as such is fitted with the A15 Bionic chip, which also features in all the other members of the iPhone 13 range.

Add to this the extra storage, various camera improvements (including the new Cinematic Mode), brighter display and longer battery life, and you have easily the most powerful small-form iPhone Apple has ever made. 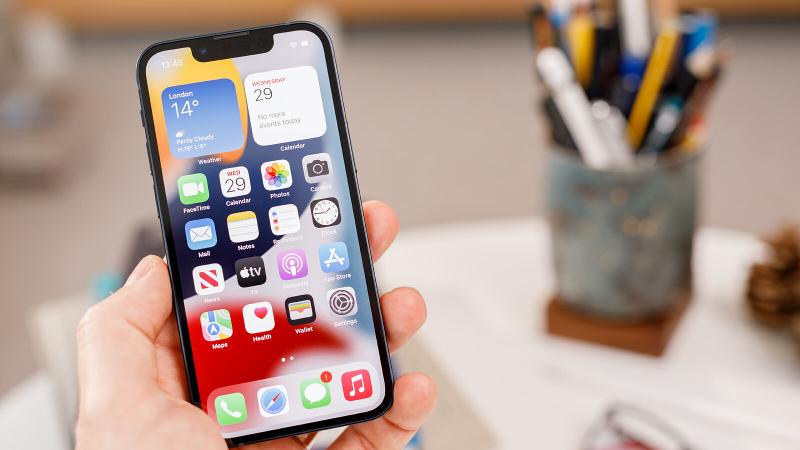 True, the iPhone 12 mini does pack an A14 Bionic and plenty of nice features, so if you see it available at a reduced price then you’ll be getting a powerful little iPhone for a price that could be quite tempting.

This is a toss-up between the iPhone 12 mini and iPhone 13 mini. While the latter has the new Cinematic Mode that allows you to pull focus like on a Hollywood movie, not to mention the sensor-shift stabilisation that was previously only available on the iPhone 12 Pro Max, these will only be useful if you intend to use them.

The same is true with the 4K video at 60fps (the 12 mini tops out at 30fps) and the new Photographic Styles and upgraded Smart HDR. 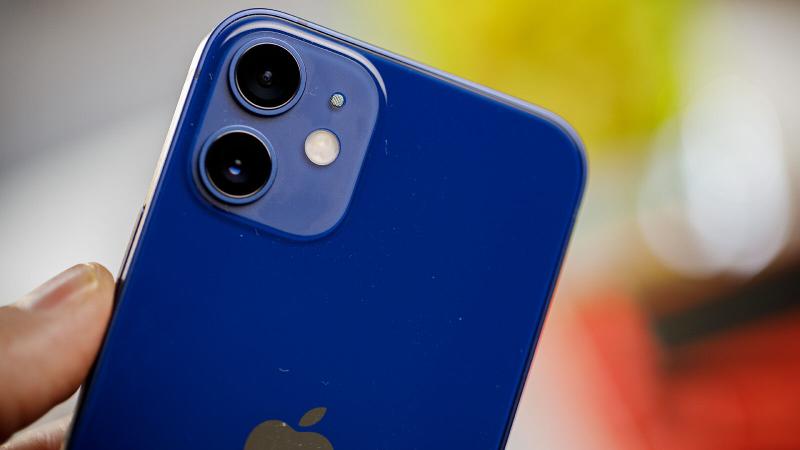 If you just want a really good camera for photos and some holiday videos, then the iPhone 12 mini has plenty of the features you need, at a price that’s going to be less than its newer sibling.

Both leave the rather dated iPhone SE (2020) in the dust, thanks to dual rear lenses and higher specs, but unless you’re hoping to create video masterpieces, then either mini will deliver great results.

Conclusion: Which is the best small iPhone?

The iPhone SE (2020) is a wonderful little device that offers great performance at a very affordable price (at least by iPhone standards). But with that model now coming up on two years old, we think it’s likely that it will be replaced by a new iPhone SE 3, possibly in the spring of 2022, and as such it’s hard to recommend at this moment in time.

This leaves the iPhone 13 mini as our clear winner. Yes, it’s the most advanced in terms of technical specs, cameras and design, but it’s also pricey. We think the expense is justified, though, as it takes everything we liked about the iPhone 12 mini and fixes pretty much all the problems. 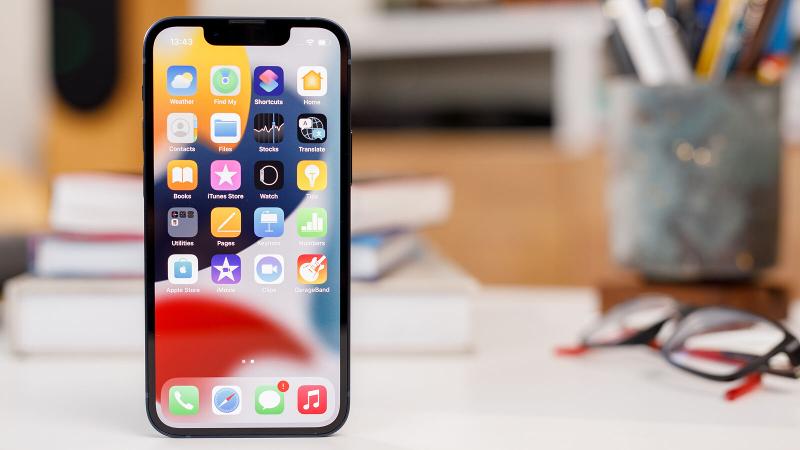 It may be the case that the iPhone 13 mini is the last of the truly small phones Apple will release, but at least it’s going out with a bang.

If you decide the 13 mini is the one for you, check out the automated table below for the lowest price from a range of retailers. We also have an article devoted to finding the best iPhone 13 mini deals.