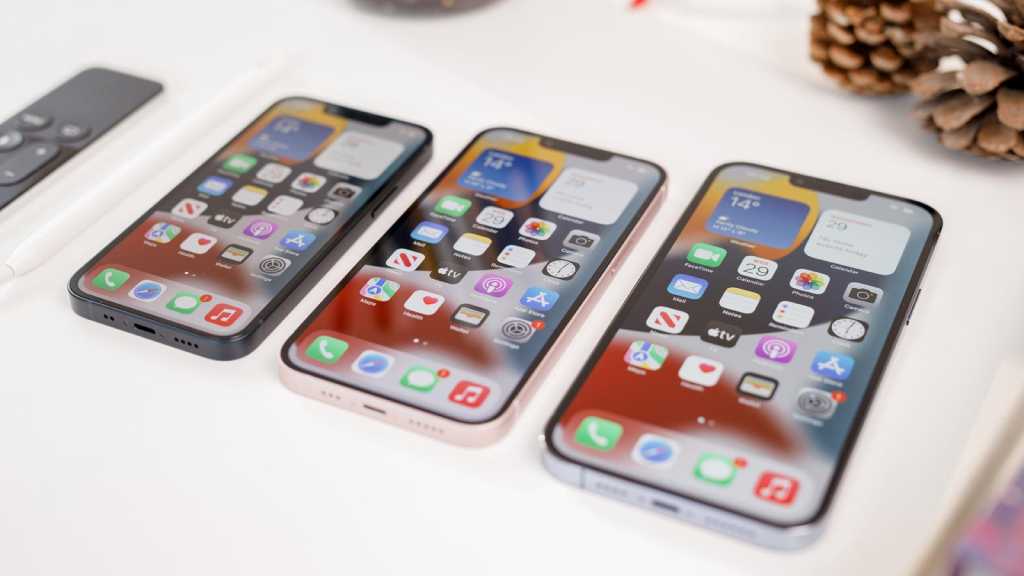 For a few years now, the iPhone and Apple Watch have contained an NFC circuit which is used for the mobile payment solution Apple Pay.

Now Reuters reports – based on unnamed sources “familiar with the matter” – that the EU’s antitrust regulators intend to charge Apple with anticompetitive behaviour, as they believe that the NFC chip should be opened up to alternative payment systems such as Google Pay and Samsung Pay.

Apple has previously argued that such a change would be detrimental to user-friendliness, data protection and the security of financial information. And if the company can prove that it chose to lock NFC to Apple Pay only for security reasons, there is a possibility that it will be able to avoid either opening it up or incurring penalties.

Nevertheless the news comes as yet another blow following several years of attacks on Apple’s business practices. Various groups and regulators under the EU umbrella have threatened to ban Apple TV+ for its lack of European content and want to force the company to switch its iPhones from Lightning to USB-C. The company has been penalised for, accused of and investigated for anticompetitive behaviour in Russia, Spain, France, the UK and the US, as well as the EU itself.

It’s worth bearing in mind, however, that procedures of this nature take a long time, particularly when the EU is involved. EU regulators are currently drafting a “statement of objections”, according to Reuters’ sources, and this won’t even be sent to Apple until 2022. The company will then have time to respond, and there will be back and forths, and deliberations, and any ruling that is eventually settled on will itself come with a generous timeframe for compliance.

In other words, don’t hold your breath for an iPhone 14 with Google Pay.