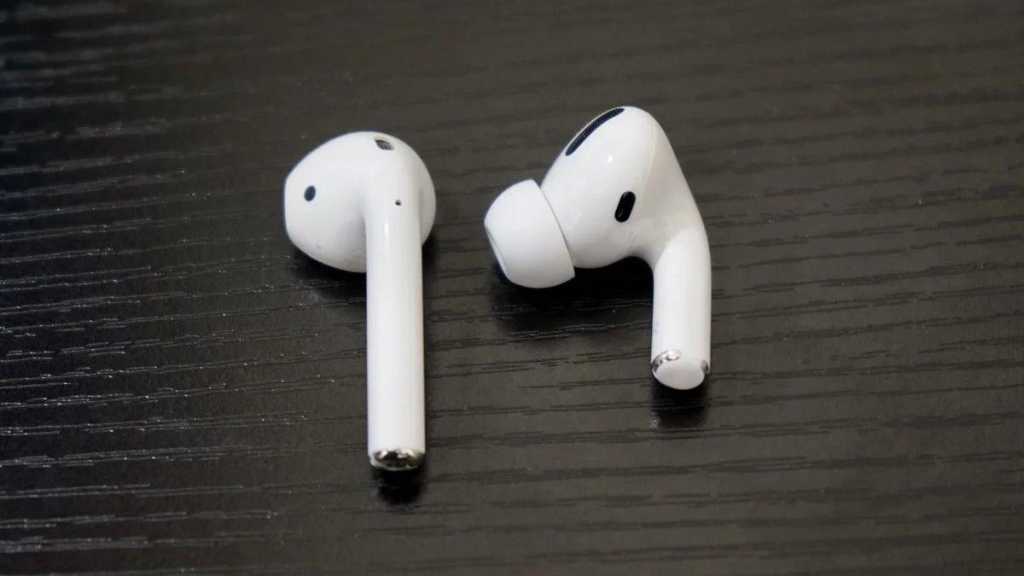 If you’ve got a set of second-gen AirPods, AirPods Pro or AirPods Max, you’ll be pleased to hear that a new version of the software that runs on the devices is now available – and appears to expand their feature set.

Exactly what’s new in software version 4A400 is being kept quiet by Apple, but MacRumors reckons it includes enhanced support for the Find My app. This means that it will be easier for iOS 15 users to find their lost headphones.

Previously, AirPods could be located using the Find My app, but only if they were within Bluetooth range of the iPhone or other device doing the locating. Once they went outside that range, they would appear in Find My as a “last known location” rather than updating in real time. The new software means that other devices on the Find My network – ones used by strangers who have no idea which items they are helping to track – will be used to track the AirPods’ location.

Otherwise, the focus of the software update is believed to be on a variety of bug fixes. This is important too, and if you have any issues with the wireless headphones, they should hopefully be fixed in this update.

It’s worth grabbing at your earliest convenience, then. But note that you cannot technically ‘force’ AirPods to update to the latest software version. They will do it in their own good time – but you can encourage the process a little.

First of all, check to see if the update has already been installed. Open your iPhone and head to Settings > Bluetooth, then tap on the lower-case i next to the AirPods. You’ll see a field labelled ‘Version’, which gives the current software version. If it says 4A400, you’ve got the update.

If it says anything else, you can encourage the headphones to grab the update by placing them in their charging case and making sure they’re connected to your iPhone, iPad or iPod touch. The update should then happen automatically.